The funds will be given to the Coalition for Epidemic Preparedness Innovations (CEPI), a global body that is hoping to develop a vaccine within six to eight months 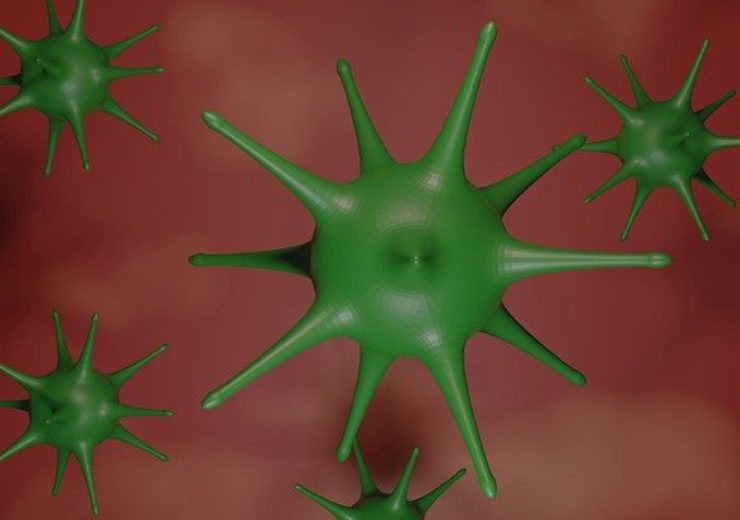 The UK government has announced £20m in funding to develop a new vaccine to fight the deadly Novel Coronavirus (2019-nCoV) outbreak in China, also known as the Wuhan coronavirus.

The government’s move comes after the death toll from the coronavirus cases has increased to 361, with the total number of cases rising to 17,000, BBC reported.

The majority of the cases have been reported in Hubei province, whose capital city Wuhan is the epicentre of the outbreak.

The funds will be given to the Coalition for Epidemic Preparedness Innovations (CEPI), a global body that is hoping to develop a vaccine within six to eight months.

CEPI was formed in 2017 in response to combat the deadly Ebola epidemic in West Africa.

CEPI CEO Dr Richard Hatchett said: “CEPI welcomes the UK’s continued support and funding for our vital work, which comes at a crucial moment as the world races to respond to the emergence of a novel coronavirus. The rapid global spread and unique epidemiological characteristics of the virus are deeply concerning.

Hancock said: “Vaccines are our best defense against a host of deadly diseases, including coronavirus. The UK is a hub of world-leading and pioneering research, and it is vital that we lead the way in developing new vaccines to target global threats with scientists from across the world.

The government has also initiated preliminary talks between NIHR and UKRI in order to run a quick research call to assist the worldwide response to 2019-nCoV.

The money provided by the UK government will help fund the efforts of Dr Kate Broderick, a 42-year-old Scot based in California, who is working to develop a coronavirus vaccine, BBC reported.

Dr Broderick, a molecular geneticist who works for the pharmaceutical company Inovio, was quoted as saying to BBC: “We hope to get the final product into human testing by early summer.”

Several countries including Canada, Japan, Germany, Australia as well as the UK have confirmed coronavirus cases, forcing the World Health Organisation to declare the coronavirus outbreak as a global health emergency.

Meanwhile, numerous countries including Britain have evacuated citizens from Wuhan.

Eleven British citizens, who flew back from Wuhan, have begun two weeks in quarantine, BBC reported.