The NMPA approval is based on the interim analysis of the Phase 3 ORIENT-15 clinical trial, in which sintilimab plus chemotherapy showed a statistically significant improvement in the primary endpoint of overall survival (OS) 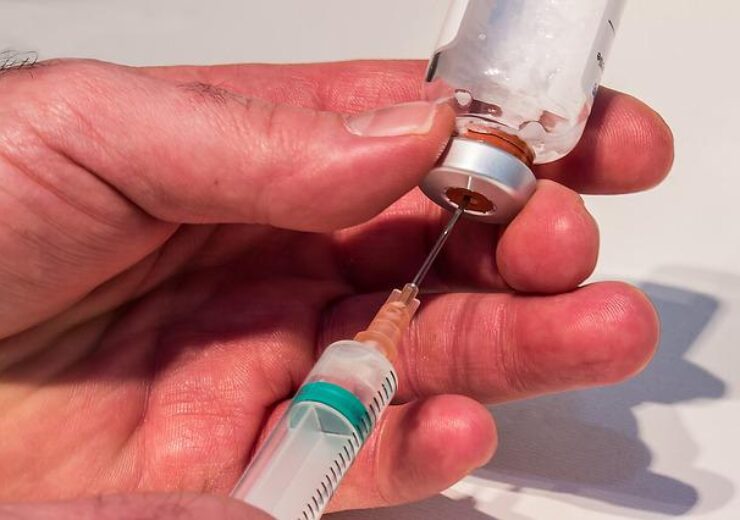 Innovent Biologics and Lilly announced that the Chinese regulator approved their Tyvyt (sintilimab injection), in combination with chemotherapy, to treat a type of oesophageal cancer.

Tyvyt plus chemotherapy is indicated for the treatment of unresectable, locally advanced, recurrent or metastatic oesophageal squamous cell carcinoma (ESCC).

The NMPA approval is based on the interim analysis of ORIENT-15, a global randomised, double-blind, multi-centre Phase 3 clinical trial.

The Phase 3 study evaluated Tyvyt plus chemotherapy compared to placebo in combination with chemotherapy as first-line therapy for ESCC.

The interim analysis was conducted by an Independent Data Monitoring Committee (IDMC).

ORIENT-15 Study principal investigator Shen Lin said: “Esophageal cancer is one of the most common cancers in China ranking fifth in cancer prevalence and the fourth in mortality cases, with squamous cell carcinoma as most predominant histologic type.

“In addition, the results showed the general applicability of sintilimab with two different chemotherapy regimens. The approval of sintilimab in combination with chemotherapy as a first-line treatment for ESCC is exciting news and will provide an effective and affordable treatment option for patients living with ESCC in China.”

In August 2020, Lilly and Innovent expanded their licensing agreement for Tyvyt, to commercialise the drug outside of China.