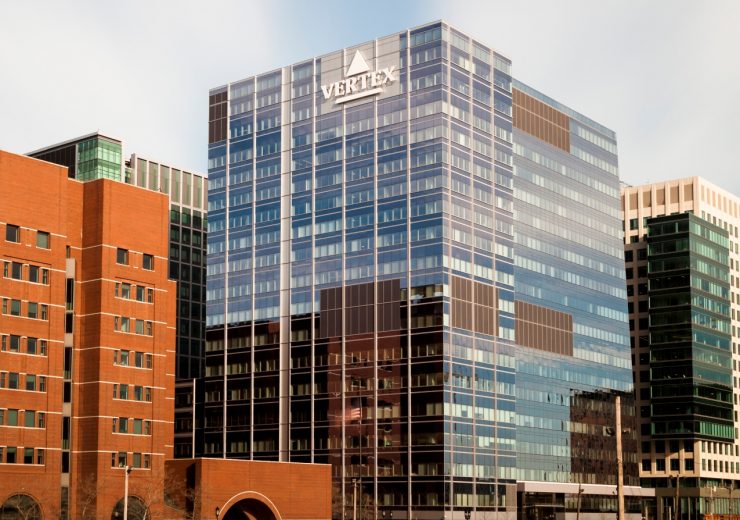 Vertex has received the US Food and Drug Administration (FDA) approval for the expanded use of Trikafta to treat a type of cystic fibrosis (CF) in children.

The disease results in the accumulation of abnormally thick, sticky mucus in the lungs that may cause chronic lung infections and progressive lung damage, leading to death.

Trikafta was previously approved in the US to treat cystic fibrosis in 12 years and older people with at least one copy of the F508del mutation or one copy of a mutation that is responsive in vitro.

The current approval expands the indication to include children aged six to 11 years who have at least one F508del mutation in the cystic fibrosis transmembrane conductance regulator (CFTR) gene, or CFTR gene mutation responsive to Trikafta.

Vertex chief executive officer and president Reshma Kewalramani said: “Today’s approval is a critical milestone in our efforts to deliver medicines that help treat the underlying cause of this devastating disease as early in life as possible.

“We can now reach approximately 1,500 newly eligible children in the U.S., and we continue to pursue approval for this expanded indication in other countries.”

Treatment using the regimen was generally well tolerated and showed similar safety data with those observed in previous studies of patients ages 12 years and older.

The drug has been approved in the US, Switzerland, Australia and Israel for the treatment of patients with CF ages 12 years and older with certain mutations.

Also, it was approved in the EU and the UK as Kaftrio (ivacaftor/tezacaftor/elexacaftor) in a combination regimen with Kalydeco (ivacaftor).

Vertex has filed regulatory applications with the EU’s European Medicines Agency (EMA) and the UK’s Medicines & Healthcare products Regulatory Agency (MHRA), for use of Trikafta/Kaftrio in children aged six through 11 years.

Furthermore, the company is planning to apply for the expanded Trikafta indication in Switzerland, Australia and Israel this year.