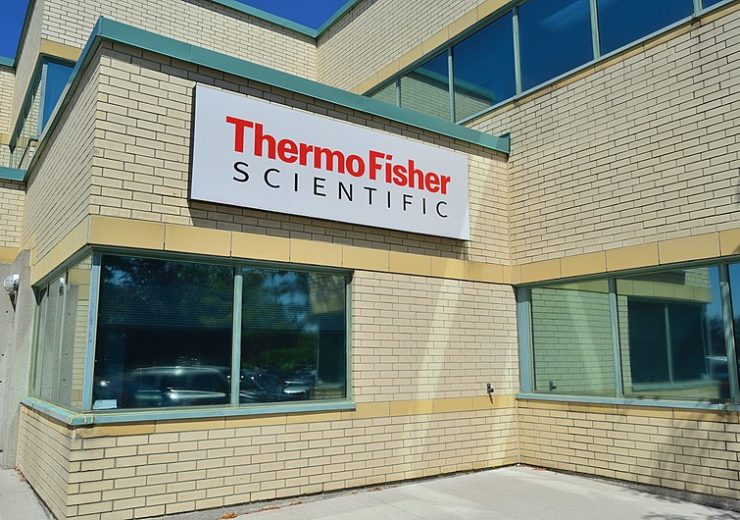 Thermo Fisher Scientific has partnered with Janssen Biotech, a pharmaceutical company of Johnson & Johnson, to co-develop a companion diagnostic (CDx) in oncology.

Both parties have signed a partnership agreement to co-develop the CDx, which has the potential to support the clinical trial enrolment around the world.

“We are confident that this approach to patient stratification helps expedite drug development initiatives which ultimately are designed to promote better health outcomes through targeted therapies.”

Under the terms of the agreement, Thermo Fisher Scientific will collaborate with Janssen Research & Development’s scientists to validate multiple biomarkers to be used with its Oncomine Dx Target Test.

The test is designed to identify variant-positive patients for enrolment into clinical trials aimed at treating non-small cell lung cancer (NSCLC). Additional indications in oncology may also be a part of the agreement, said Thermo Fisher.

NGS is a conventional method used for identifying gene variants in various clinical trials and which are targeted by emerging cancer therapies available in the market.

The US Food and Drug Administration (FDA) has approved the Oncomine Dx Target Test in 2017, and since then, the test has been deployed in various drug development and clinical trial support programmes by international pharmaceutical companies, said Thermo Fisher.