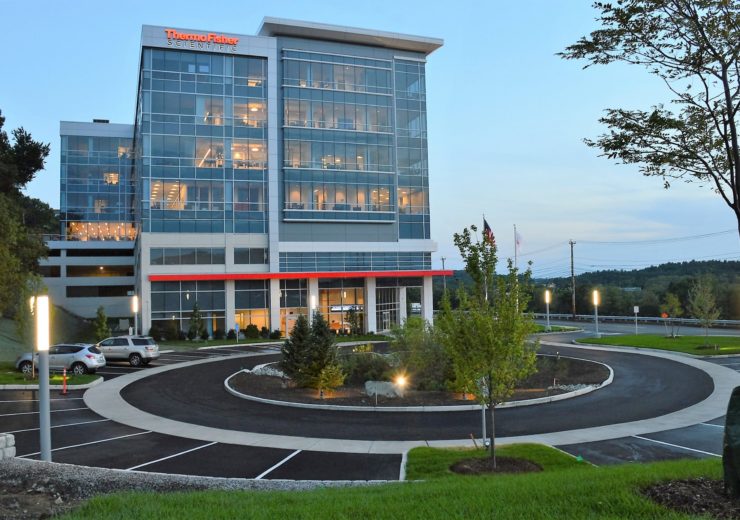 In 2017, both the companies have entered into a partnership to develop and commercialise a CDx to identify patients with IDH1 mutant cholangiocarcinoma who may be eligible for TIBSOVO (ivosidenib or AG-120) as part of the ClarIDHy Phase 3 clinical study.

Thermo Fisher Scientific clinical next-generation sequencing and oncology president Garret Hampton said: “The speed of the Genexus System in combination with the Oncomine Precision Assay has the potential to change the pace in which those diagnosed with LGG can be stratified and directed to a potentially more effective treatment in the future.

“We are committed to collaborating with leading pharmaceutical partners to make precision medicine accessible to more patients everywhere.”

The new CDx would use the Oncomine Precision Assay, which works on Ion Torrent Genexus System, to identify LGG patients with isocitrate dehydrogenase 1 and 2 (IDH1 and IDH2) mutations and eligible for vorasidenib (AG-881).

Vorasidenib is an investigational, oral, brain-penetrant inhibitor of IDH1 and IDH2 mutations, currently being developed by Agios and is under evaluation in the Phase 3 INDIGO study.

The company said that the current CDx partnership marks the first agreement to leverage the Oncomine Precision Assay and the Genexus System, which were launched in November 2019.

Under the terms of the expanded partnership agreement, the companies will jointly validate the biomarkers for a test based on Thermo Fisher’s Oncomine Precision Assay to identify LGG patients.

Thermo Fisher is expected to hold the rights to commercialise the test around the world and will file applications with the regulatory agencies for approval.