ChemoCentryx gets US FDA nod for Tavneos to treat ANCA Vasculitis 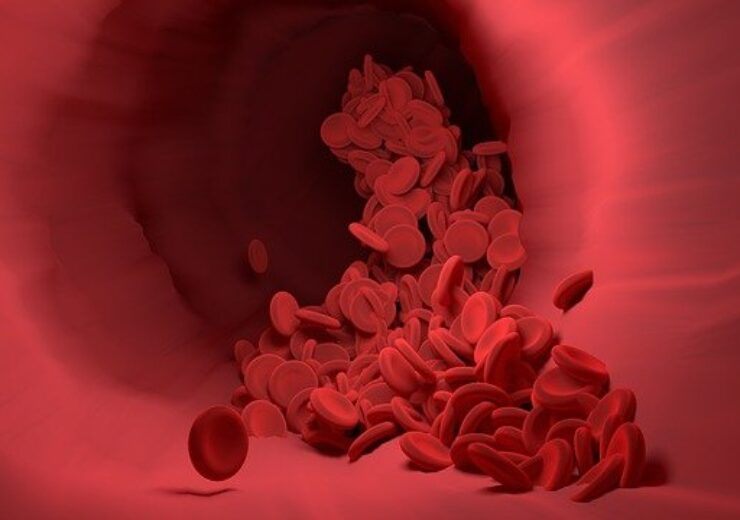 ChemoCentryx has received the US Food and Drug Administration (FDA) approval for Tavneos (avacopan) to treat a type of vasculitis in adults, adjunct to standard therapy.

Tavneos is an orally administered selective complement 5a receptor (C5aR) inhibitor that works in a novel, highly targeted mode of action in autoimmune and inflammatory diseases.

The drug has been granted the orphan drug designation from the US FDA and the European Commission (EC), for the treatment of ANCA vasculitis and C3G.

Tavneos has been approved in Japan for the treatment of MPA and GPA, and the European Medicines Agency (EMA) is expected to announce its regulatory decision by the end of this year.

ChemoCentryx claimed that its Tavneos is the first orally-administered inhibitor of the complement 5a receptor to receive FDA approval.

ChemoCentryx president and CEO Thomas Schall said: “Today is a momentous day in the history of ChemoCentryx; the culmination of decades of effort aimed at offering new hope to patients with this and other debilitating and deadly diseases.

“We look forward to making Tavneos available to clinicians and patients in the next few weeks.

“We thank the Agency for their collaboration and consideration and we are also immensely grateful to the pioneering scientists, clinicians and patients who believed in the promise of Tavneos and who have worked tirelessly to make it a reality, along with my dedicated and talented colleagues at ChemoCentryx.”

ANCA vasculitis is a systemic disease characterised by over-activation of the complement pathway that leads to inflammation and destruction of small blood vessels.

The FDA approval of Tavneos is based on results from the Phase 3 ADVOCATE trial, in 330 patients with ANCA-associated vasculitis, across 20 countries.

In the Phase 3 trial, participants were randomised to receive either Roche’s rituximab or cyclophosphamide and either Tavneos or study-supplied oral prednisone.

The study met its primary endpoints of disease remission and sustained remission, as assessed by the Birmingham Vasculitis Activity Score (BVAS), said the company.

In the Phase 3 trial, adjunctive treatment using Tavneos showed superiority to a prednisone-based standard of care with respect to sustained remission.

Furthermore, the drug may not replace the use of glucocorticoids, and is contraindicated in people with serious hypersensitivity to avacopan, said the company.

Study co-primary academic investigator Peter A Merkel said: “I am excited that our work has helped lead to the first-in-a-decade approval of a medicine for ANCA-associated vasculitis.

“This is an important step forward in the treatment of this disease. Patients will now have access to a new class of medication that provides beneficial effects for the treatment of ANCA-associated vasculitis.”