According to the competition watchdog, Novartis allegedly misused its patent rights to reduce competitive pressure on its skin diseases drug, which is an abuse of its dominant position and breaches the Swiss Cartel Act 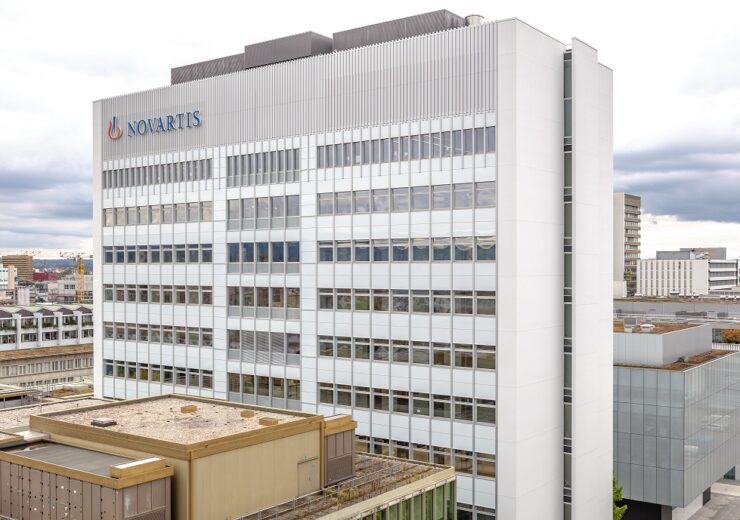 Switzerland’s Competition Commission (COMCO) has launched an investigation on Novartis over the potential misuse of a patent in the field of dermatology treatments.

As part of the investigation, COMCO personnel visited the pharmaceutical company headquarters in Basel, Switzerland.

According to the competition watchdog, the company allegedly tried to use one of its patent rights to reduce competitive pressure on its skin diseases drug.

The investigation aims to determine whether the company is using the alleged blocking patent, which can be considered an abuse of its dominant position, under the Swiss Cartel Act.

The COMCO has launched the probe in collaboration with the European Commission (EC), based on a bilateral agreement between Switzerland and the European Union that started in 2014.

Novartis, in its statement, said: “The opening of an investigation does not imply any finding of wrongdoing or any financial impact.

“Novartis is fully cooperating with the authorities and is confident to clarify the legitimacy of its position. As this is an ongoing investigation in its early stages, we will not comment further at this point in time.”

The current announcement is seen as important, as a US federal judge has recently dismissed the whistleblower lawsuit against Novartis, for the second time.

The lawsuit was filed by Novartis’ previous sales representative Stephen Camburn in 2013, under the False Claims Act, reported Reuters.

In the filing, the Swiss drugmaker was accused of paying kickbacks to doctors through a bogus speaker programme to promote its multiple sclerosis drug Gilenya.

The US District Judge in Manhattan dismissed the case, citing the plaintiff had not provided adequate detail to support the claims.

In March 2020, the same judge dismissed an earlier version of the lawsuit due to the lack of sufficient details, but allowed Camburn to amend the case, reported Reuters.

AstraZeneca gets EC approval for Ultomiris to treat gMG in adults