Spikevax was previously authorised by the MHRA for use in adults aged 18 years and above, and for use in adolescents aged 12 to 17 years 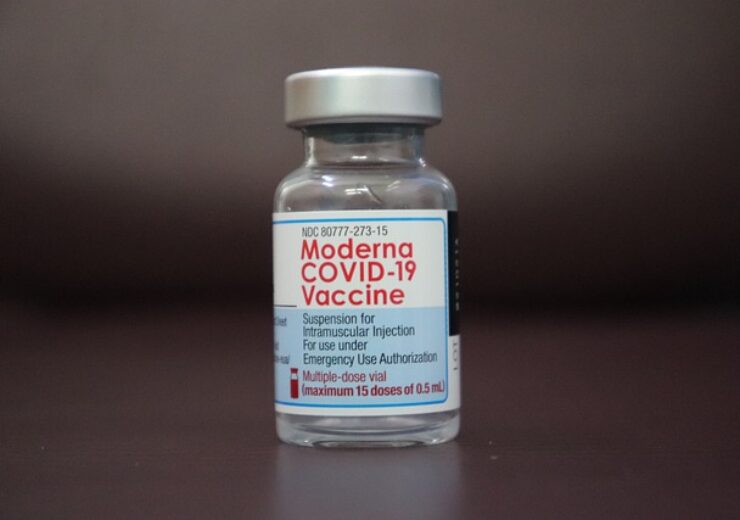 Moderna has received expanded approval from the UK’s Medicines and Healthcare products Regulatory Agency (MHRA) for its Covid-19 vaccine, also called Spikevax, to include children aged six to 11 years.

Spikevax was previously authorised by the MHRA, for use in adults aged 18 years and above, in January last year, and for use in adolescents aged 12 to 17 years in August.

The initial MHRA authorisation of Spikevax for use in adults was based on the totality of scientific evidence, including a data analysis from the Phase 3 clinical study.

Its extended Conditional Marketing Authorisation (CMA) in 12- to 17-year-olds was granted through the European Commission (EC) Decision Reliance Route and is valid only in Great Britain.

The British medicines regulator said that the expanded approval was granted after the Covid-19 vaccine has met the required standards of safety, quality and effectiveness.

Also, its approval considers the expanded approval by the European Medicines Agency (EMA), to include children aged six to 11 years, granted last month.

The vaccine was also authorised in Northern Ireland, under the update granted by the EMA, for use in children aged six to 11 years.

MHRA Chief Executive June Raine said: “I am pleased to confirm that that the Covid-19 vaccine made by Moderna, ‘Spikevax’, has now been authorised in Great Britain in 6 to 11-year-olds. The vaccine is safe and effective in this age group.

“We have in place a comprehensive surveillance strategy for monitoring the safety of all UK-approved Covid-19 vaccines and this surveillance includes those aged 6 to 11.

“It is for the Joint Committee on Vaccination and Immunisation (JCVI) to advise in due course on whether 6 to 11s should be offered vaccination with the Covid-19 vaccine made by Moderna as part of the deployment programme.”

Earlier this month, Moderna and its partner RoviPharma Industrial Services recalled a batch of 764,900 doses of Spikevax.

The recall was based on a foreign body found in one of the vials manufactured at Rovi’s contract manufacturing site in Spain.

According to RoviPharma, the contaminated vial was punctured and was not used for administration to people.