Sanofi has developed the drug under the partnership with DNDi, and the National Sleeping Sickness Programmes of the Democratic Republic of Congo and the Central African Republic 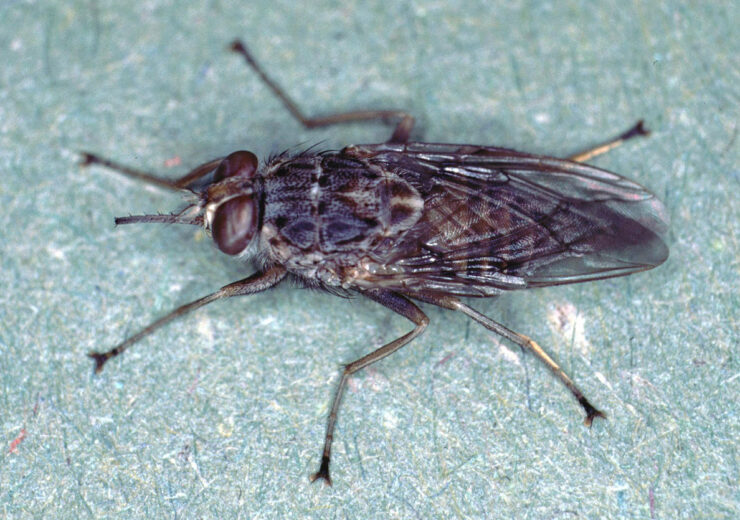 Sanofi has received the US Food and Drug Administration (FDA) approval for fexinidazole to treat a type of sleeping sickness, also called Human African trypanosomiasis.

The US regulator indicated fexinidazole as a 10-day once-a-day all-oral treatment for Trypanosoma brucei gambiense in patients aged six years and above, weighing at least 20kg.

Fexinidazole is said to be the first all-oral treatment for both the first and the second stages of the disease, where parasites cross the blood-brain barrier, causing neuropsychiatric symptoms.

Sanofi developed the drug under the partnership with Drugs for Neglected Diseases initiative (DNDi), and the National Sleeping Sickness Programmes of the Democratic Republic of Congo (DRC) and Central African Republic (CAR).

DNDi is a non-profit research and development organisation that conducted clinical trials for the treatment of Human African trypanosomiasis.

“We are proud of this latest milestone in our long-term partnership with Sanofi, developed in close collaboration with researchers in countries hard-hit by sleeping sickness.”

Sleeping sickness is a parasitic disease, transmitted through the bite of an infected tse-tse fly.

The disease is said to be prevalent in populations living in remote rural areas of sub-Saharan Africa and is often fatal if left untreated.

It currently has effective treatment options that require infusion or injection and hospitalisation, which is challenging for patients and health workers in remote areas.

Sanofi said that along with DNDi and partners, it is strongly committed to providing all sleeping sickness-endemic countries with access to fexinidazole.

Sanofi Global health unit senior vice president Luc Kuykens said: “This FDA approval is a key milestone in Sanofi’s long-term commitment to fight sleeping sickness, started 20 years ago alongside the WHO through an ambitious partnership to combat Neglected Tropical Diseases.

“Following the positive scientific opinion granted by the European Medicines Agency end 2018, the FDA approval is an important step to revitalize efforts to support the sustainable elimination of the disease”.

Sanofi and DNDi are set to share any benefits from the PRV, to enable continued investments for developing new health tools for sleeping sickness and other neglected diseases.

Furthermore, the French drugmaker stated that it will provide fexinidazole to the World Health Organisation for distribution to affected countries free of cost.