The company will focus on the development of adjuvanted recombinant vaccine candidate, in partnership with GlaxoSmithKline (GSK) 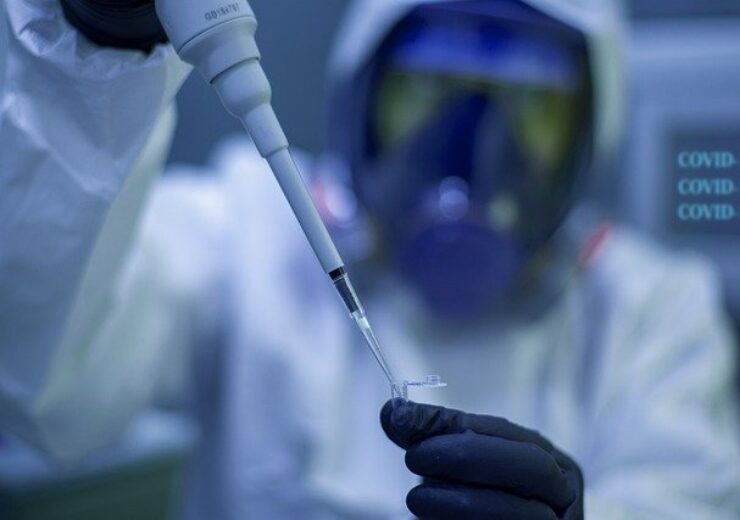 Sanofi has unveiled its plans to halt the development of its mRNA-based vaccine candidate into a Phase 3 study, despite positive interim results from a Phase 1/2 study.

It was too late for the company to capture the market, where its competitors BioNTech/Pfizer and Moderna have already achieved dominance, reported Financial Times.

Instead, the French drugmaker will focus on the adjuvanted recombinant vaccine candidate it has been developing in partnership with GlaxoSmithKline (GSK).

Under the partnership, Sanofi offered its recombinant antigen, and GSK its pandemic adjuvant vaccine platforms, which have been successful against influenza.

Sanofi Pasteur research and development global head Jean-Francois Toussaint said: “We are happy to see those positive initial results. We have made an impressive move just 9 months after the worldwide proof of concept of mRNA vaccines and only 17 since we started this first mRNA vaccine project.

“These results will clearly help inform the path forward for our mRNA development programmes. Today, we have a promising mRNA platform, which we’re taking to the next level in development, including moving to modified mRNA, and against other diseases, including flu.”

Positive results from the Phase 1/2 trial underline the potential of mRNA and lipid nanoparticle (LNP) platform obtained through the recent acquisition of Translate Bio.

The initial data showed a neutralising antibody seroconversion, a four-fold increase compared to baseline, in 91-100% of study participants, after two weeks from the second dose.

In the study, the vaccine candidate showed a comparable tolerability profile to that of other unmodified mRNA Covid-19 vaccines, with no safety concern observed.

Based on the positive results, Sanofi intends to focus its mRNA resources in its new mRNA Center of Excellence, to address future pandemics, infectious diseases and therapeutics.

In June this year, the company has initiated a Phase 1 study evaluating an mRNA-based investigational vaccine against seasonal influenza.

Also, it intends to conduct clinical studies on influenza vaccine with modified mRNA, in 2022.