Sandoz obtains rights to three established brands, including Zinnat, Zinacef and Fortum, which had combined sales of around $140m in 2020 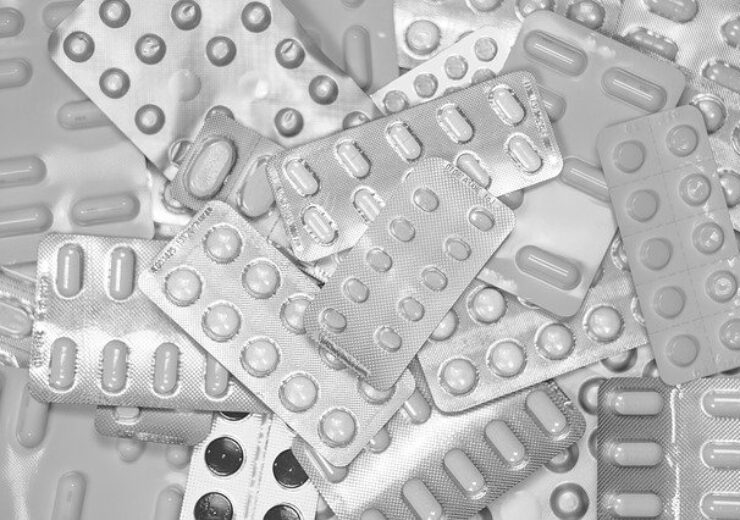 Through the acquisition, Sandoz obtains the rights to GSK’s three established brands including Zinnat, Zinacef and Fortum, sold in more than 100 markets.

The three brands, included in the transaction, had combined sales of around $140m in the corresponding markets last year, said the company.

Sandoz has initially signed an agreement with GSK in February this year.

Under the terms of the initial agreement, GSK is eligible to receive an upfront payment of $350m at closing, along with up to $150m in milestone payments.

Sandoz CEO Richard Saynor said: “Antibiotics are the backbone of modern healthcare systems and a central pillar of our worldwide Sandoz patient offering.

“The successful and timely closing of this important transaction is further proof of our commitment at Sandoz to be a leading global supplier of these essential medicines.

“Cephalosporins are the largest antibiotic segment by global sales and this acquisition complements our #1 position in generic penicillins, the other key segment.”

The transaction will not include rights to certain brands that the British drugmaker has previously divested in the US, Australia and Germany.

GSK will retain full brand rights in India, Pakistan, and Egypt, and China, excluding Taiwan, Hong Kong and Macau, along with certain brands in Japan.

Sandoz intends to manufacture Zinnat at sites in its own network, with a lead production site in Kundl, Austria, as part of its integrated manufacturing strategy.

In May this year, the company has announced its plans to invest more than €150m in its vertically integrated, European antibiotics network.

AstraZeneca to buy remaining stake in Caelum for $500m