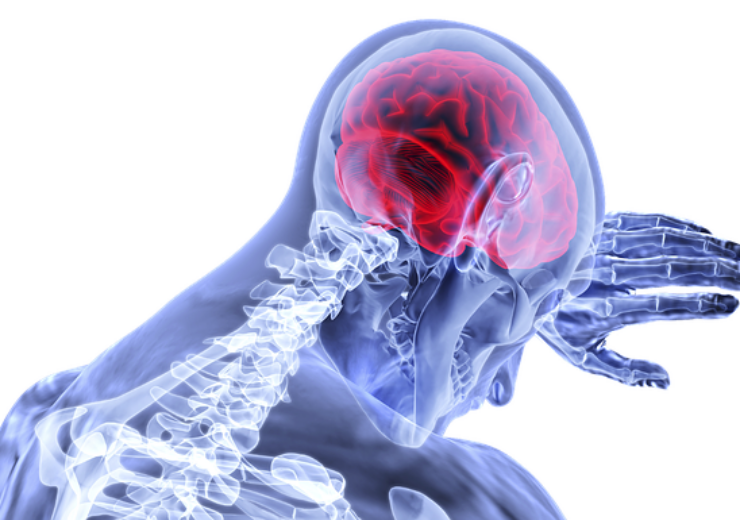 Zuranolone is an oral, once-daily therapy for depression. (Credit: VSRao from Pixabay.)

Sage Therapeutics and Biogen have unveiled plans to file a New Drug Application (NDA) with the US Food and Drug Administration (FDA) seeking approval of their investigational depression drug zuranolone.

It is a neuroactive steroid (NAS) GABA-A receptor positive allosteric modulator (PAM), that works on the signalling pathway of the brain and central nervous system.

The two companies will initially file an NDA for zuranolone to treat MDD, in the second half of 2022, followed by an additional filing for PPD indication in the first half of 2023.

The decision to submit the NDA applications are based on recent discussions with the FDA, including a pre-NDA meeting held earlier this year.

Sage Therapeutics chief executive officer Barry Greene said: “In the pre-NDA meeting, the FDA’s response on the regulatory pathway for zuranolone continued to be consistent with previous discussions.

“In the clinical development programs, zuranolone has shown remarkably consistent, rapid, and sustained reductions in depressive symptoms, including anxiety and sleep loss, in addition to a well-tolerated safety profile.

“We believe we have a solid filing package with four adequate and well-controlled trials now in hand and, if approved, zuranolone will fill a real unmet need and be welcomed by people living with depression.”

The NDA submission will use data from completed studies in the LANDSCAPE and NEST programmes, along with data from the ongoing clinical and pharmacology studies.

According to the companies, their CORAL Study has completed enrolling participants and has started further screening, with top-line results expected in early 2022.

The study is designed to evaluate zuranolone, co-initiated with standard antidepressant therapy, to demonstrate a rapid onset of depression relief.

Sage and Biogen intend to submit a separate and individual filing for PPD, after the completion of the ongoing PPD 301-SKYLARK study, to avoid the effect on MDD review.

Biogen research and development head Alfred Sandrock said: “We are pleased to share what we believe is an efficient filing pathway for zuranolone, with the goal of bringing a new treatment option to the millions of people who suffer from depression worldwide.

“The efficacy and safety data planned for FDA submission support our vision of zuranolone being an as-needed, two-week, once-daily treatment option for MDD and PPD that produces rapid relief from symptoms within days.”