IMO is a rare, severe autosomal recessive disorder is caused due to mutations in the TCIRG1 gene, which plays crucial role in bone resorption process 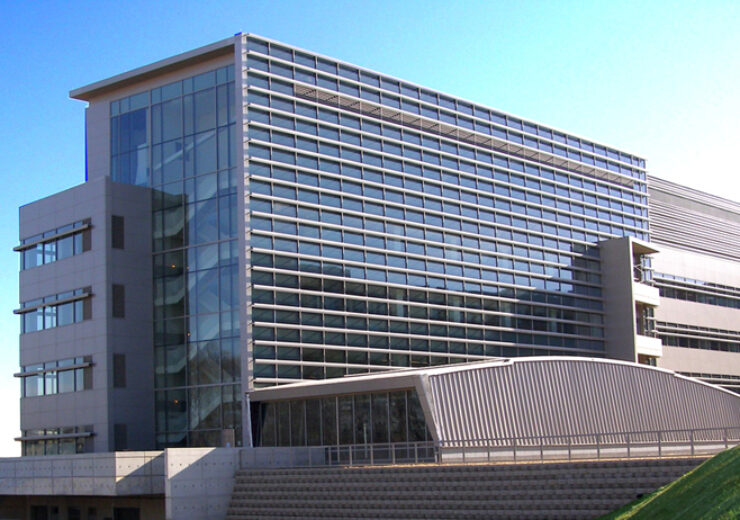 IMO is a rare, severe autosomal recessive disorder is caused due to mutations in the TCIRG1 gene, which plays a key role in bone resorption process, by interfering with the function of osteoclasts, the cells responsible for normal bone remodelling and growth.

Gene mutations in TCIRG1 lead to skeletal malformations, including fractures and cranial deformities which cause neurologic abnormalities including vision and hearing loss.

“Advancing five programmes into the clinic in five years is a testament that we are on our way towards achieving that mission. IMO is one of the most devastating paediatric disorders, and we are grateful to our team and our collaborators for all of the work that they’ve done in moving this programme forward for children and their families.”

Allogenic bone marrow transplant (HSCT) is the only treatment option currently available for IMO and is said to facilitate the restoration of bone resorption by through osteoclasts from hematopoietic cells.

RP-L401 is an LVV-based gene therapy, which has been in-licensed by the company from Lund University, under collaboration with Medizinische Hochschule Hannover.

Rocket intends to conduct a non-randomised, open-label Phase 1 clinical trial of RP-L401 for the treatment of IMO, by enrolling two paediatric patients, aged one month or older, at University of California, Los Angeles.

The clinical trial is aimed at evaluating the safety and tolerability of RP-L401, along with preliminary efficacy, including potential improvements in bone abnormalities or density, hematologic status and endocrine abnormalities.