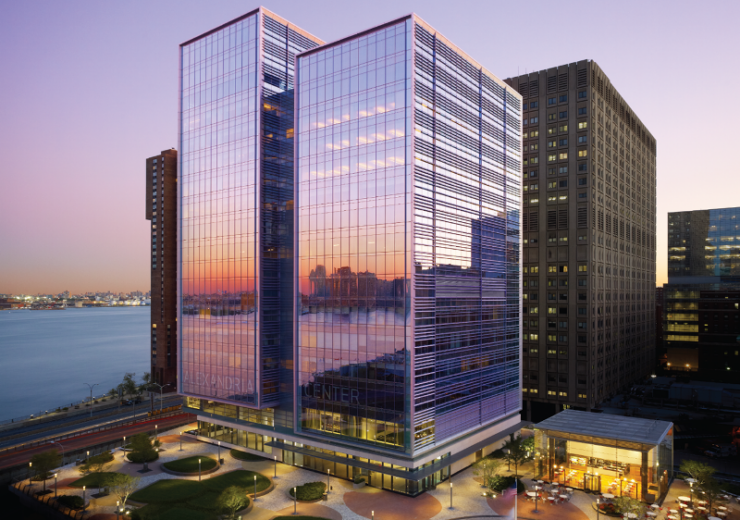 Roche has unveiled new data from analyses, showing its ENSPRYNG (satralizumab) reduces severity and risk of relapse in the treatment of neuromyelitis optica spectrum disorder (NMOSD).

The post-hoc analysis of a study group treated with ENSPRYNG in the SAkura double-blind clinical trial showed reduction in the risk of severe relapse by 79% compared to placebo.

Also, the patients treated with ENSPRYNG were in less need for rescue therapy for a relapse, than placebo. A relapse is determined severe if the Expanded Disability Status Scale shows a change of greater than or equal to two points.

A separate pooled analysis of ENSPRYNG in the combined double-blind period and open-label extension (OLE) showed 51% reduction in the risk of relapse than placebo group.

University of British Columbia neurologist and professor Anthony Traboulsee said: “The data for ENSPRYNG at MSVirtual2020 are promising and suggest it significantly reduces relapse severity and frequency, which are important goals of the treatment for people with NMOSD.

“ENSPRYNG, the first approved treatment for NMOSD that can be taken at home, offers favourable efficacy and safety, which are important for improved long-term outcomes.”

People affected by NMOSD face blindness, muscle weakness and paralysis, and unpredictable, severe relapses, leading to cumulative, permanent, neurological damage and disability, where the relapse may result in death in few cases.

ENSPRYNG is a humanised monoclonal antibody, developed by Chugai, a subsidiary of Roche, to target interleukin-6 (IL-6) receptor, which triggers the inflammation cascade and leads to the damage and disability in people with NMOSD.

The drug has received regulatory approvals in Canada, Japan, Switzerland and the US, and is being reviewed by various regulatory agencies, including in the EU and China. The drug was recently approved in the US for subcutaneous treatment of patients with anti-AQP4 antibody-positive NMOSD.

“ENSPRYNG is the first and only FDA-approved subcutaneous, self-administered medicine for NMOSD and the first medicine for NMOSD that is designed to target the interleukin-6 receptor, which is believed to play a key role in the inflammation associated with this disorder.”

Pfizer, BioNTech to begin Phase 2/3 trial of BNT162b2 in Germany