Roche gets FDA priority review for risdiplam to treat SMA

Risdiplam is an orally administered liquid, designed to increase and sustain SMN protein levels both in the central nervous system and peripheral tissues of the body 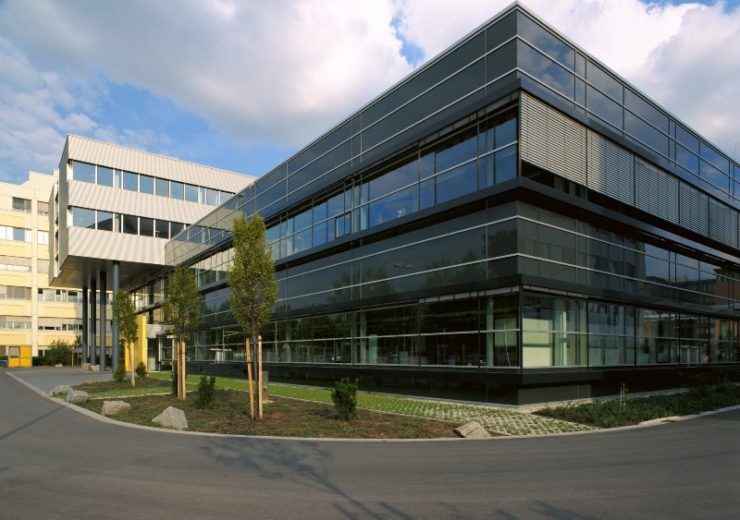 The investigational, orally administered SMN-2 splicing modifier risdiplam is designed to increase and sustain SMN protein levels both in the central nervous system and peripheral tissues of the body.

Roche submitted the NDA for risdiplam, based on 12-month data from the dose-finding Part 1 sections of the Firefish and Sunfish trials and the confirmatory Part 2 of Sunfish.

Roche chief medical officer and global product development head Levi Garraway said: “The Firefish and Sunfish trials were designed to represent the real-world spectrum of people living with SMA and include many people previously underrepresented in clinical trials.

“We look forward to working closely with the FDA to explore broad access to risdiplam for all individuals in the community who might benefit.”

Roche has submitted NDA for risdiplam, based on Firefish and Sunfish trials

The open-label Firefish clinical trial was conducted in two parts, in infants with Type 1 SMA, where Part 1 was a dose-escalation study enrolling 21 infants aged one to seven months, to evaluate efficacy as an exploratory endpoint.

The primary objective of Part 1 was to assess the safety profile of risdiplam in infants and determine the dose for Part 2, while Part 2 is aimed at evaluating risdiplam in 41 infants with Type 1 SMA for 24 months, followed by an open-label extension.

Sunfish is a double-blind, placebo-controlled clinical trial conducted in two parts, in children and young adults aged 2-25 years, with Type 2 or 3 SMA.

Part 1 of the Sunfish study is aimed at determining the dose for the confirmatory Part 2, and evaluated efficacy as an exploratory endpoint.

The company said that Sunfish Part 2 has recently reached its primary endpoint of change from baseline in the Motor Function Measure 32 (MFM-32) scale.

Besides, safety for risdiplam was consistent with its known safety profile and no new safety signals were identified in the Sunfish study Part 2.

A decision on approval by the FDA is expected by May 2020.

Roche has established collaboration with the SMA Foundation and PTC Therapeutics for the clinical development of risdiplam, and intends to launch the drug in the US, following regulatory approval.