Ionis will receive $55m from Roche, in exchange for licensing IONIS-FB-LRx and achieving a development milestone in the GOLDEN study 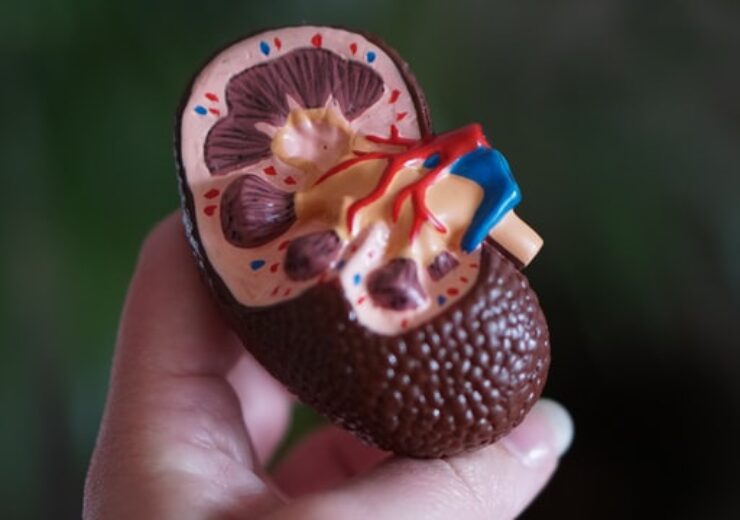 US-based Ionis Pharmaceuticals has out licensed IONIS-FB-LRx, its investigational medicine for immunoglobulin A nephropathy (IgAN) to its long-standing license partner Roche.

IgAN is a rare and serious condition that leads to chronic kidney disease and renal failure.

Switzerland-based Roche will lead the Phase 3 study of IONIS-FB-LRx in patients with IgAN and will be responsible for the global development, regulation and marketing of the drug in the future.

In addition, the Swiss drugmaker will also study IONIS-FB-LRx in a Phase 2 trial, dubbed GOLDEN, to determine its effect on the progression of geographic atrophy due to age-related macular degeneration (AMD).

Ionis is expected to receive $55m from Roche, in exchange for licensing IONIS-FB-LRx and achieving a development milestone in the GOLDEN study.

Ionis clinical development vice president Michael McCaleb said: “Roche’s decision to advance the program reaffirms our shared confidence in the ability of Ionis’ antisense medicines to effectively target the root cause of difficult-to-treat diseases like immunoglobulin A nephropathy.

“The results of the Phase 2 study provide initial clinical evidence that IONIS-FB-LRx reduces complement and protein levels in the urine of patients with IgAN.”

IgAN occurs when excessive levels of much IgA protein accumulate in the kidneys, causing inflammation and tissue damage, which is the root cause of the disease.

Ionis said that its IONIS-FB-LRx has been designed to reduce the production of complement factor B (FB), which is linked to several complement-mediated diseases, including IgAN.

Roche’s decision to advance the IONIS-FB-LRx Phase 3 programme was based on positive data from a Phase 2 trial in which IONIS-FB-LRx met its primary endpoint.

In the Phase 2 study, IONIS-FB-LRx showed a favourable safety and tolerability profile, which was consistent with the clinical profile seen across the company’s other LICA programs.

The study further validates the position of its LIgand-Conjugated Antisense technology platform to deliver treatment for a range of unmet medical needs, said the US-based company.