In the study, crenezumab did not slow or prevent cognitive decline in people with a specific genetic mutation which causes early-onset Alzheimer’s disease, called Presenilin 1 E280A 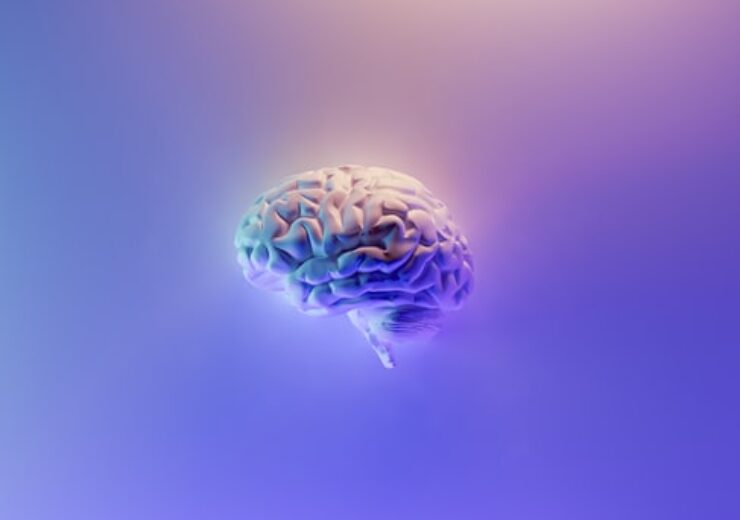 The drug was designed to neutralise neurotoxic oligomers, a type of beta-amyloid, and features an antibody backbone (IgG4) to minimise the inflammatory response in the brain.

The API is an international collaborative, led by the Banner Alzheimer’s Institute, created in 2009 to support advanced research on preventing Alzheimer’s disease.

The API ADAD trial is a randomised, double-blind, placebo-controlled, parallel-group Phase 2 study that evaluated the efficacy of crenezumab in treating Alzheimer’s disease compared to placebo.

It recruited 252 cognitively unimpaired people, who carry a specific genetic mutation that may cause early-onset Alzheimer’s disease, called Presenilin 1 E280A.

The study results showed no statistically significant clinical benefit nor met its co-primary endpoints, including the rate of change in cognitive abilities or episodic memory function.

Roche chief medical officer and global product development head Levi Garraway said: “While this is a disappointing result, we would like to thank the participants and their families – they have made an enormous contribution to advancing both understanding and the search for new treatments for familial Alzheimer’s disease.

“We remain committed to contributing further scientific evidence to advance how Alzheimer’s disease is understood, diagnosed and treated.”

The trial was supported by National Institute on Aging (NIA), philanthropic contributions to Banner Alzheimer’s Foundation and Roche.

It was the first NIH-supported prevention trial of an experimental prevention therapy in cognitively unimpaired persons at known risk for the disease, said Roche.

The company is also evaluating the potential of gantenerumab in autosomal dominant, sporadic and early Alzheimer’s treatment in late-stage clinical trials.