Gavreto is a once-daily, oral precision medicine that works by selectively targeting rearranged during transfection (RET) alterations, including fusions and mutations 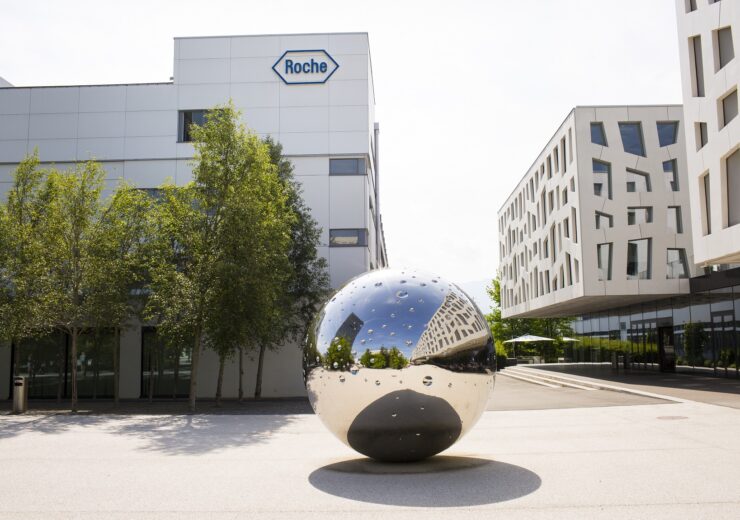 The drug was indicated for the treatment of rearranged during transfection (RET) fusion-positive advanced NSCLC, who were previously not treated with a RET inhibitor.

Gavreto is a once-daily, oral precision medicine that works by selectively targeting rearranged during transfection (RET) alterations, including fusions and mutations.

The drug is being developed by Roche, in global partnership with Blueprint Medicines, except in certain regions in Asia, including China.

According to the company, Gavreto is the first and only precision medicine approved in the European Union (EU) for the first-line treatment of RET fusion-positive advanced NSCLC.

The EC approval is based on results of the ongoing Phase 1/2 ARROW study, which assessed the safety, tolerability and efficacy of Gavreto in the US, Europe and Asia.

The drug showed 72% overall response rate (ORR) in 75 treatment-naïve patients, where median duration of response (DOR) was not reached.

Gavreto showed an ORR of 58.8%, and median DOR was 22.3 months in 136 patients who had previously received platinum-based chemotherapy.

The drug was generally well-tolerated, with a low rate of treatment discontinuation, common grade 3-4 adverse reactions were neutropenia, anaemia and hypertension.

It was also approved in Canada, mainland China and Switzerland.