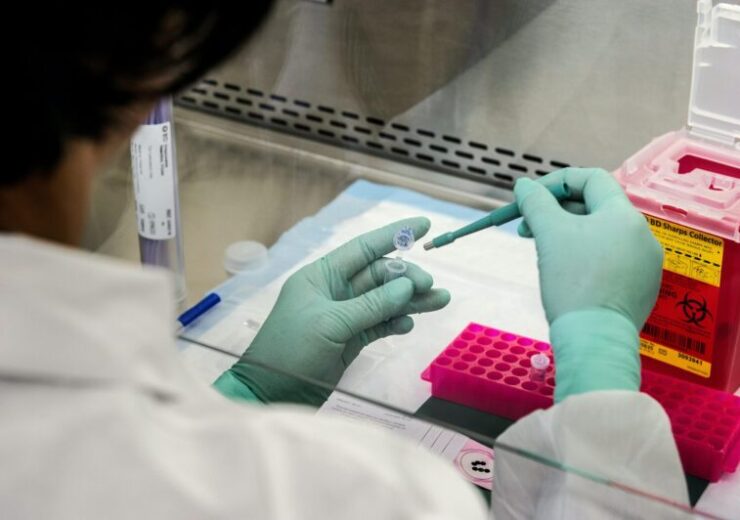 Biotechnology company Subintro has been acquired by RIGImmune. (Credit: CDC on Unsplash)

The financial terms of the deal were not disclosed.

According to RIGImmune, the acquisition of Subintro will enable it to focus on intranasal administration to boost mucosal innate immune and antiviral responses. Subintro has now become a wholly owned subsidiary of RIGImmune.

RIGImmune, which was founded by two Yale University professors, is said to be engaged in developing a new class of RNA immunotherapeutics.

It has been developing stemloop RNA therapeutics (SLRs) that specifically activate the Retinoic acid Inducible Gene I (RIG-I), which is an innate immune sensor.

RIGImmune is said to have expertise in RIG-I, a cytosolic sensor protein and host surveillance pathway that is necessary for innate immune response to RNA viruses as well as tumour DNA.

The enlarged company following the acquisition is expected to further advance new compounds that show antiviral activity apart from having the capability of activating natural immune response.

RIGImmune president Susan Sobolov said: “Joining with the experienced Subintro team will allow us to further advance our development of new treatments, prophylactics and vaccine adjuvants for respiratory diseases caused by RNA viruses.

“By combining our stem-loop RNA therapeutics or “SLRs” with the Subintro antivirals and novel topical delivery systems, we aim to achieve optimal management of viral respiratory diseases.”

As part of the Subintro transaction, F-Prime Capital made an undisclosed investment in RIGImmune.

Subintro co-founder and CEO and F-Prime Capital entrepreneur-in-residence Garth Rapeport said: “At Subintro, we have been investigating a range of new approaches to maximise the cellular activity and safety of diverse antiviral agents when delivered to respiratory epithelium.

“Topical delivery of macromolecules is a complex challenge, but we are confident that our approach will enable the successful delivery of RIGImmune’s stem-loop RNA therapeutics.”