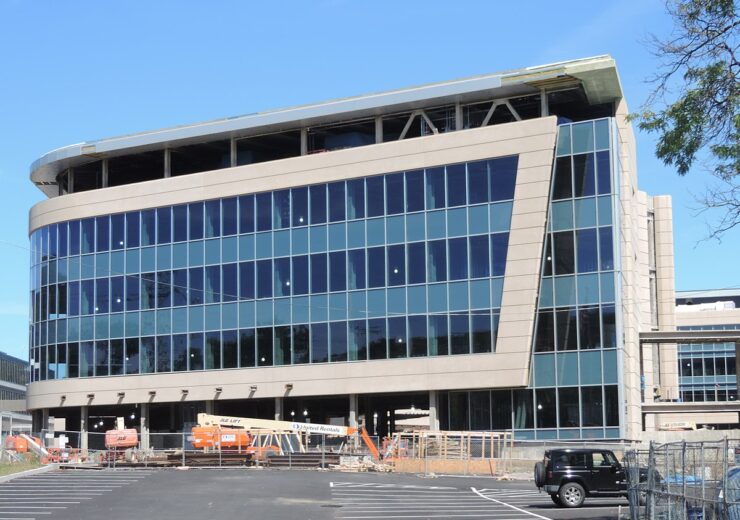 Under the terms of the agreement, the US drugmaker will acquire all the shares of Checkmate common stock for $10.50 per share in cash.

Checkmate is a biopharmaceutical company focused on developing a unique technology that empowers the body’s own immune system to fight against cancer.

It is administered into the tumour and is believed to induce anti-tumour T cells, along with tumour regression in patients who are previously treated with PD-1 checkpoint inhibitors.

Regeneron president and chief executive officer Leonard Schleifer said: “As we continue to advance and expand our research efforts in immuno-oncology, the acquisition of Checkmate will add a promising new modality to Regeneron’s toolkit of potential approaches for difficult-to-treat cancers.

“The unique combination of a differentiated Toll-like receptor 9 with other antibody-based oncology agents may result in increased clinical benefit and provide new treatment options for patients in need.”

The acquisition is expected to close in mid-2022, subject to certain conditions, including the tender of at least a majority of the outstanding shares of Checkmate common stock.

It is also subject to the expiration of the waiting period under the Hart-Scott-Rodino Antitrust Improvements Act, along with other customary closing conditions.

Upon completion of the tender offer, Regeneron intends to acquire all the shares that are not purchased in the tender, through a second-step merger.

Checkmate founder and chief scientific officer Art Krieg said: “We believe that the data we have generated with vidutolimod positions Checkmate at the forefront of the innate immune activator field.

“It is our hope that Regeneron’s resources and expertise will help accelerate the development of vidutolimod and realization of the full potential of our virus-like particle (VLP) platform for immunotherapy.”