Regeneron gets FDA approval for Inmazeb to treat Ebola 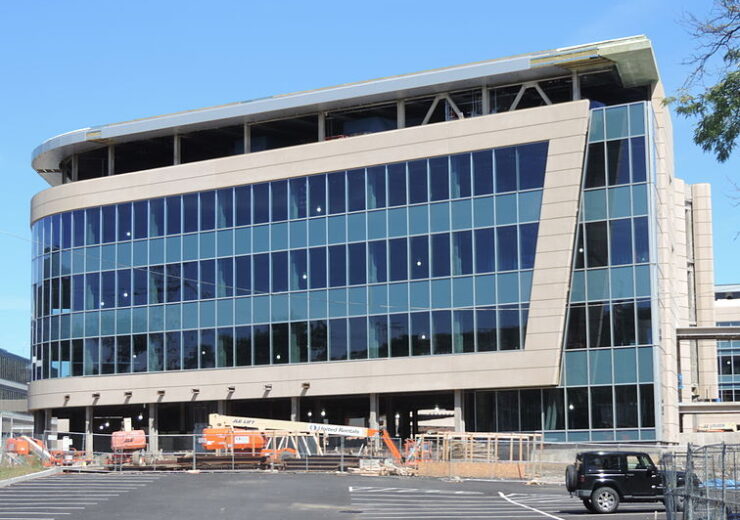 Regeneron Pharmaceuticals has secured the US Food and Drug Administration (FDA) approval for its antibody cocktail Inmazeb to treat Ebola virus (Zaire ebolavirus) infection in patients of all age groups.

The antibodies bind to different, non-overlapping epitopes on Zaire ebolavirus glycoprotein, preventing them from invading immune cells to target infected cells and remove them from the body.

The US biotechnology firm has developed the therapy by leveraging its VelocImmune platform and related VelociSuite technologies.

Inmazeb is administered as a single intravenous infusion, based on the weight of the patient, in a proportion of 50mg atoltivimab, 50mg maftivimab and 50mg odesivimab per kg weight.

Regeneron president and chief scientific officer Dr. George Yancopoulos said: “We are incredibly proud that the FDA has approved Inmazeb, which is also known as REGN-EB3. This is the first time the FDA has approved a treatment specifically for Ebola, which has caused a number of deadly outbreaks.

“Decades of investment in our VelociSuite rapid response technologies, the dedication of world-class scientists, and the courageous contributions of healthcare providers and patients, together with remarkable cooperation between leading international health organizations and governments, have led to this important moment.

“As we apply the same sophisticated technologies and manufacturing capabilities against Covid-19, we hope this will be one of many demonstrations of how the power of science can be successfully deployed against dangerous infectious diseases.”

Regeneron developed Inmazeb in collaboration and funding support from BARDA

Inmazeb was developed in collaboration and with federal funds from Biomedical Advanced Research and Development Authority (BARDA), part of the Office of the Assistant Secretary for Preparedness and Response at the HHS.

The US drugmaker has worked alongside the World Health Organization (WHO), the US FDA and other global organisations in response to the 2018 Ebola outbreak in the Democratic Republic of the Congo (DRC).

Regeneron has been providing its Inmazeb in the DRC, under the MEURI protocol for compassionate use, with support from BARDA, and included the treatment in PAmoja TuLinde Maisha (PALM) Trial.

PALM Trial is a randomised, multicentre, controlled trial that has established the safety and efficacy of Inmazeb. The study was initiated in 2018 and enrolled 681 patients in the DRC.

In 2019, the clinical trial was reportedly halted early, after a pre-specified interim analysis that showed the superiority of Inmazeb to ZMapp and remdesivir with regards to mortality.

BARDA acting director Gary Disbrow said: “Since 2015, BARDA has partnered with Regeneron to develop a life-saving treatment for Ebola Zaire. The Food and Drug Administration’s approval of Inmazeb shows the power of public-private partnerships to bring forward these critical treatments and improve global public health.

“BARDA is continuing our collaboration with Regeneron on other life-threatening diseases such as MERS and Covid-19, and we look forward to continued success.”

Genentech gets FDA approval for Venclexta plus azacitidine to treat AML