Regeneron gets FDA approval for Libtayo, chemo combination for NSCLC 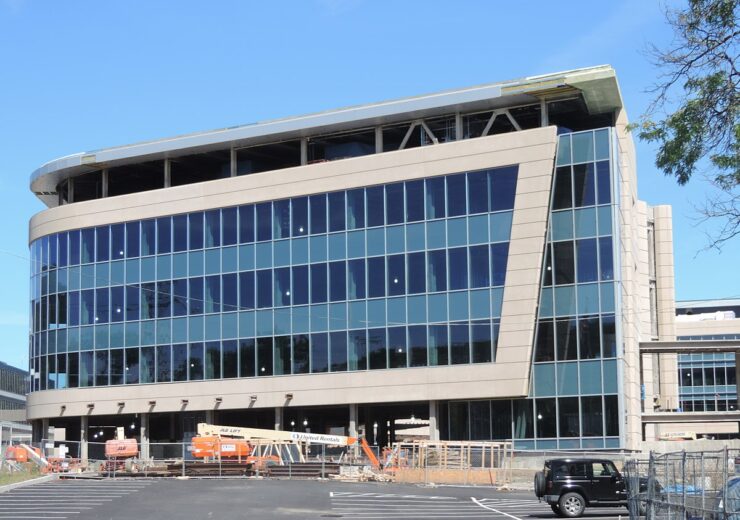 Regeneron has received approval from FDA for its Libtayo for NSCLC. (Credit: Jim.henderson from Wikimedia Commons)

Regeneron Pharmaceuticals has received approval from the US Food and Drug Administration (FDA) for its PD-1 inhibitor Libtayo (cemiplimab-rwlc) in combination with platinum-based chemotherapy as a first-line treatment of advanced non-small cell lung cancer (NSCLC) in adult patients.

The approval has been given for the treatment of NSCLC patients with no epidermal growth factor receptor (EGFR), anaplastic lymphoma kinase (ALK), or ROS1 aberrations. Furthermore, patients are eligible for the treatment if they had either metastatic or locally advanced tumours that are not suitable for surgical resection or definitive chemoradiation.

Regeneron Pharmaceuticals president and chief scientific officer George Yancopoulos said: “The approval of Libtayo in the combination setting builds on the monotherapy indication in advanced non-small cell lung cancer and furthers our excitement for what’s to come as we continue our potentially transformative oncology research.

“Libtayo is the backbone of our oncology strategy, designed to synergistically combine multiple modalities to provide more options for more patients.”

According to Regeneron Pharmaceuticals, the approval for the Libtayo, chemotherapy combination is based on positive data from the EMPOWER-Lung 3 phase 3 trial.

The EMPOWER-Lung 3 trial featured 466 patients who were randomised 2:1 to be subjected to either Libtayo 350mg or placebo intravenously once in three weeks, plus histology-specific platinum-doublet chemotherapy.

The overall survival (OS) of the trial was the primary endpoint. The secondary endpoints included progression-free survival (PFS) and overall response rate (ORR).

The biotechnology company said that patients receiving the investigational combination therapy achieved a 22-month median overall survival, which is a 29% relative reduction in the chances of death. This is in comparison to 13 months in those who were on chemotherapy alone.

The 12-month probability of survival was 66% for the Libtayo combination compared to 56% for the chemotherapy arm.

The 8-month median PFS versus five months showed a 44% reduction in the risk of progression of the disease and the 12-month probability of PFS for the Libtayo combination was 38% compared to 16% for chemotherapy alone, the firm added.