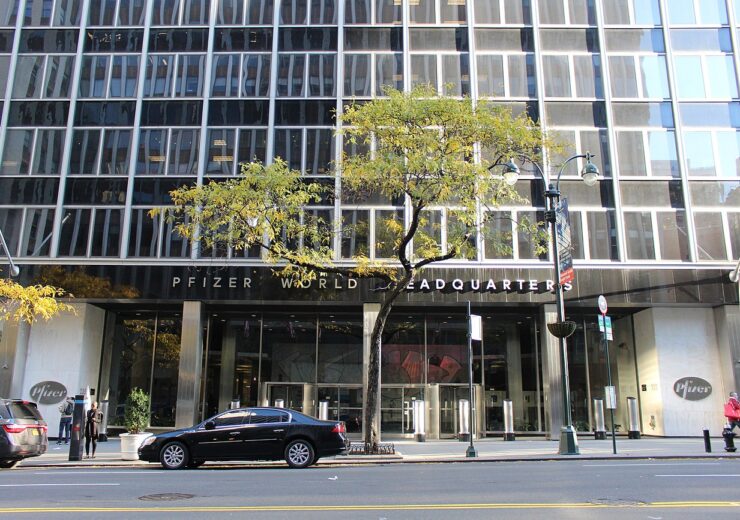 Pfizer has unveiled its plans to divest its entire 32% stake in Haleon, its consumer healthcare joint venture with GSK, citing the benefits to its shareholders.

The two pharma companies have initially signed an agreement in December 2018 to create a premier global consumer healthcare company.

In July 2019, the transaction has been closed, forming a JV that consolidated their individual consumer healthcare units, where Pfizer owned a 32% stake and GSK owned a 68% stake in the JV.

The company is expected to demerge at least 80% of its 68% stake in the JV to its shareholders, and list Haleon on London Stock Exchange, in July this year.

Pfizer said that the decision to exit from Haleon is based on its strategy to become a more focused global medicines and vaccines company and maximise value for its shareholders.

GSK, in a statement, said: “Haleon is a new, world-leader in consumer healthcare with a clear strategy to outperform and run a responsible business.

“For prospective investors, it will offer an exceptional and focused portfolio of category-leading brands with an attractive footprint and competitive capabilities; a highly attractive financial profile of above-market, medium-term annual organic revenue growth.”

In a separate development, GSK has published a prospectus and circular for the proposed demerger of its Consumer Healthcare business to create Haleon.

The announcement said demerger is subject to approval by GSK shareholders, its share consolidation, receipt of necessary regulatory approvals and final approval by GSK Board.

Upon completion of the demerger, Pfizer chief business officer John Young, and its senior vice president Bryan Supran will be appointed to Haleon Board of Directors.

GSK said that it will focus on biopharmaceuticals, and prioritise investment toward the development of advanced vaccines and speciality medicines.

The company has submitted the circular, consolidation of GSK shares and certain new arrangements with Haleon and Pfizer (related party transactions), along with the prospectus, to the Financial Conduct Authority (FCA) for approval.