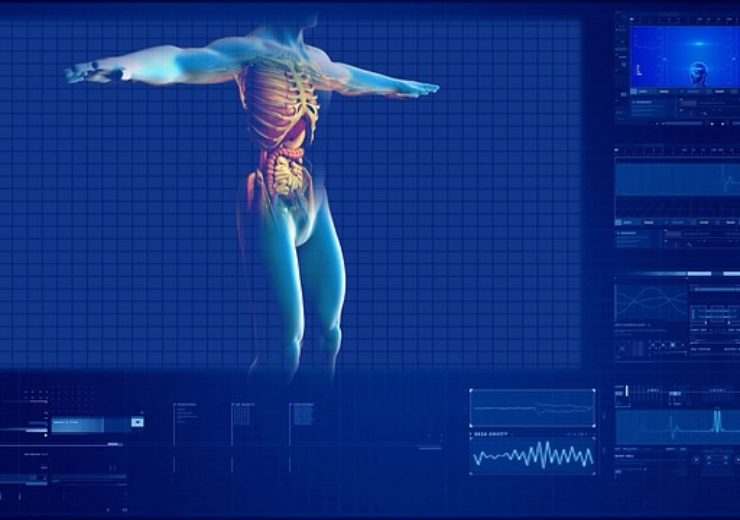 Pfizer has released results from the interim analysis of the Phase 3 BEACON CRC trial, to evaluate the combination of BRAFTOVI (encorafenib), MEKTOVI (binimetinib), and cetuximab (BRAFTOVI Triplet).

The study is intended to evaluate the Triplet combination in patients with advanced BRAFV600E-mutant metastatic colorectal cancer (mCRC), after one or two lines of therapy.

“With no approved therapies currently indicated specifically for BRAF-mutant mCRC, we believe that the evidence so far shows encouraging potential for the BRAFTOVI Triplet to make a meaningful impact on the lives of those living with this disease.”

The results showed significant improvements in overall survival (OS) and objective response rates (ORR) for the BRAFTOVI Triplet and BRAFTOVI Doublet (BRAFTOVI and cetuximab) combination, compared to cetuximab plus irinotecan-containing regimens as control.

In addition, the data offered details on the primary and secondary endpoints, including a descriptive analysis of OS comparing the BRAFTOVI Triplet to the BRAFTOVI Doublet.

The company intends to present the data in the oral session at the 2019 European Society for Medical Oncology (ESMO) Congress in Barcelona, Spain, and publish in The New England Journal of Medicine.

Pfizer said that the treatment is investigational and not approved by the FDA, and would submit the BEACON CRC trial results to obtain marketing approval in the US in the fourth quarter of 2019.

“These data presented at ESMO and published in The NEJM further support the potential of the BRAFTOVI Triplet to be the first chemotherapy-free, targeted regimen for this patient population, who have a poor prognosis and limited treatment options.”