Pfizer gets FDA approval for Xalkori to treat ALK-positive lymphoma

Xalkori is a tyrosine kinase inhibitor (TKI), which treats ALK- or ROS1-positive metastatic NSCLC tumours, as detected by an FDA-approved test 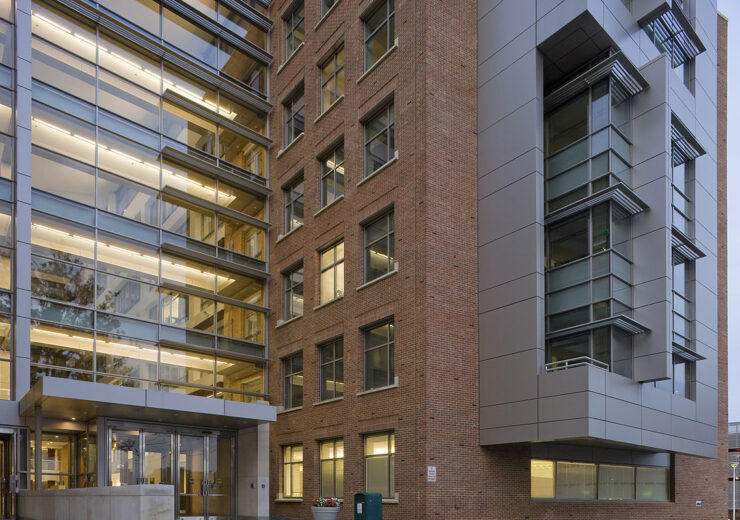 The US Food and Drug Administration (FDA) has approved Pfizer’s supplemental New Drug Application (sNDA) for Xalkori (crizotinib) to treat a type of lymphoma.

Xalkori is a tyrosine kinase inhibitor (TKI), used in treating ALK- or ROS1-positive metastatic NSCLC tumours, as detected by an FDA-approved test.

In May 2018, the FDA has granted Breakthrough Therapy designation (BTD) Xalkori for the ALK-positive ALCL indication, and the European Medicines Agency (EMA) has agreed to prepare a Paediatric Investigational Plan (PIP) for the drug.

“XALKORI transformed the treatment of ALK-positive non-small cell lung cancer as the first biomarker-driven therapy for that disease, and this approval is a notable milestone in our journey to continue to follow the science to address cancers with significant unmet need.”

The US FDA approved Xalkori based on results from ADVL0912 study, a multicentre, single-arm, open-label study in 121 patients, aged between 1 and 21, with relapsed or refractory, systemic ALK-positive ALCL.

In the study, treatment using Xalkori resulted in an objective response rate of 88% and showed a consistent safety profile with that observed in patients with ALK-positive and ROS1-positive metastatic NSCLC.

Children’s Oncology Group study principal investigator Yael Mossé said: “With increased attention being placed on the development of targeted agents and the importance of ALK in paediatric patients with ALCL, the approval of XALKORI is a significant victory in our ongoing fight against these cancers that provides an outpatient oral medication with the real possibility of robust and sustained responses.

“ALK fusions play an important role in the pathology of ALCL, and it’s exciting that XALKORI is able to leverage this dependence to provide a treatment option for young people faced with ALCL disease progression.”