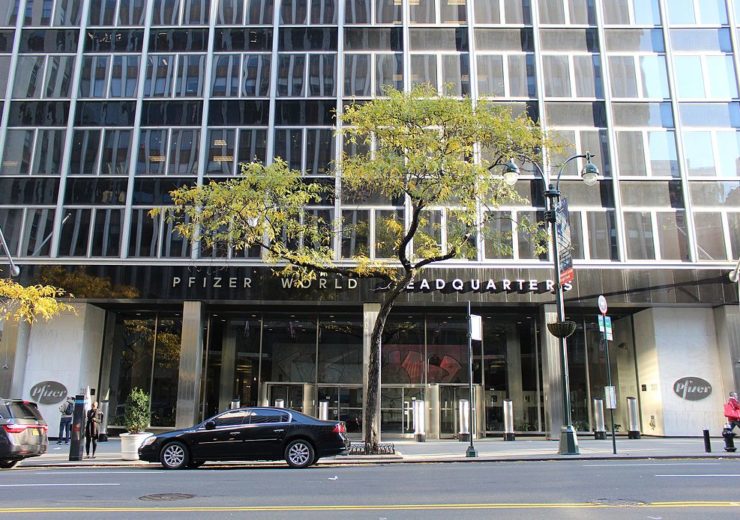 PF-06939926 is an investigational, recombinant adeno-associated virus serotype-9 (AAV9) capsid that carries a smaller version of the human dystrophin gene under the control of a human muscle specific promotor.

Pfizer rare disease research unit chief scientific officer Seng Cheng said: “Based on the encouraging preliminary efficacy data and manageable safety events from our Phase 1b study, we believe we may have a potential breakthrough therapy for boys with Duchenne muscular dystrophy, a devastating disease for which there remains a significant medical need.

“We are advancing our Phase 3 programme as quickly as possible and plan to begin dosing patients in the second half of 2020 pending regulatory approval. Our programme has the potential to be the first DMD gene therapy Phase 3 trial start using a commercial-scale manufacturing process.

“If the programme is successful, this manufacturing capability is expected to help position us to deliver this medicine to patients quickly following regulatory approval.”

DMD is a severe and life-threatening X-linked genetic disease, caused by mutations in the gene encoding dystrophin, which is needed for proper muscle membrane stability and function. DMD is characterised by progressive muscle degeneration and weakness.

The muscle weakness due to disease begins as early as three years of age, affecting the muscles of the hips, pelvic area, thighs and shoulders, and later the voluntary muscles in the arms, legs and trunk. The patients lose their ability to walk by the early teens.

The preliminary data from nine ambulatory boys with DMD, aged six to 12 years, demonstrated that the intravenous administration of PF-06939926 was well-tolerated during the infusion period, with manageable safety events, said the company.

In the study, the treatment offered significant improvements across multiple efficacy-related endpoints, including sustained levels of mini-dystrophin expression and improvements on the North Star Ambulatory Assessment (NSAA) rating scale.