Opdivo plus Yervoy is approved for use in the 27 member states of the European Union (EU), along with Iceland, Liechtenstein and Norway 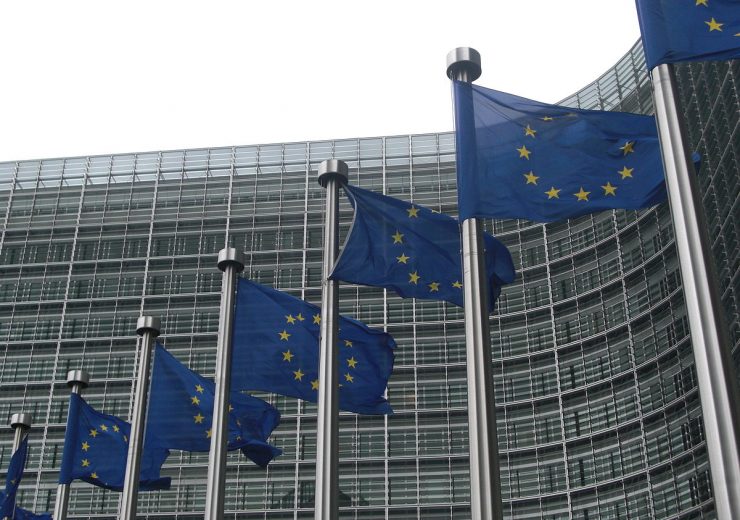 Opdivo is a programmed death-1 (PD-1) immune checkpoint inhibitor that works to harness the body’s own immune system to restore anti-tumour response.

Yervoy is a recombinant, human monoclonal antibody that binds to the cytotoxic T-lymphocyte-associated antigen-4 (CTLA-4), which is a negative regulator of T-cell activity.

The EC approval allows the use of Opdivo plus Yervoy in the 27 member states of the European Union (EU), along with Iceland, Liechtenstein and Norway.

In addition to the EU, the combination has been approved in six countries, including in the US, with additional regulatory applications under review by health authorities worldwide.

“In the CheckMate -743 trial, this dual immunotherapy combination demonstrated a clinically meaningful improvement in survival over the standard of care, with 41% of patients who received Opdivo plus Yervoy still alive at two years, compared to only 27% with chemotherapy.

“We thank the patients and investigators involved in the CheckMate -743 trial, whose contributions were essential to bringing the first immunotherapy option to mesothelioma patients throughout the EU.”

MPM is a rare but aggressive form of cancer that occurs in the lining of the lungs, and is frequently caused due to exposure to asbestos.

The European regulator approved the combination therapy based on results from the Phase 3 CheckMate -743 trial in patients with first-line MPM.

The Phase 3 study met its primary endpoint of superior overall survival (OS) with Opdivo plus Yervoy compared to chemotherapy, containing pemetrexed and cisplatin or carboplatin, in all randomised patients.

According to the company, the safety profile of the combination therapy was consistent with previous studies in other tumour types, and was manageable using established adverse event management protocols in first-line MPM.

In May, Bristol Myers Squibb secured the US Food and Drug Administration (FDA) approval for Opdivo as adjuvant treatment for a type of esophageal or gastroesophageal junction (GEJ) cancer.