World Health Organization (WHO) designated Omicron as a Variant of Concern, and warned countries of high infection risk with severe consequences 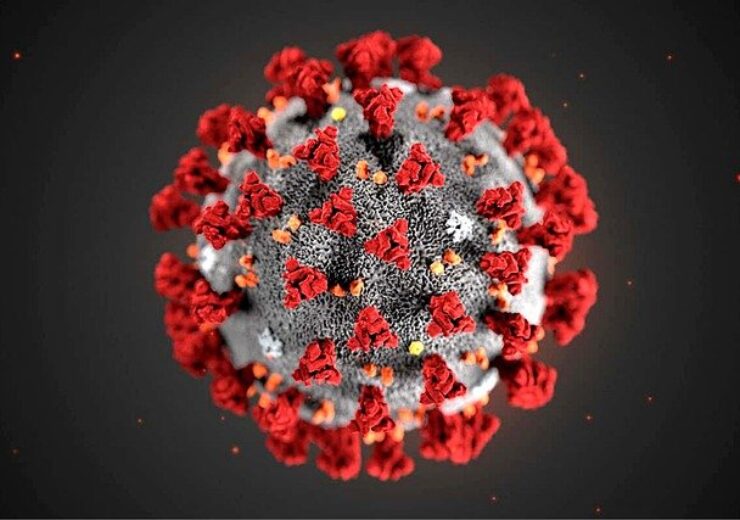 The new SARS-CoV-2 variant Omicron (B.1.1.529), first detected in Southern Africa, was found spreading around the world, with reports of new cases from various countries.

World Health Organization (WHO) has designated Omicron as a Variant of Concern, and recommended countries to undertake surveillance and sequencing of cases.

According to the UN agency, it is not yet confirmed whether the new variant is more contagious than other variants, or may cause more severe disease.

The agency intends to work with technical experts to understand the potential impact of the variant on existing Covid-19 pandemic conditions, including vaccines.

WHO stated: “Preliminary data suggests that there are increasing rates of hospitalisation in South Africa, but this may be due to increasing overall numbers of people becoming infected, rather than a result of specific infection with Omicron.

“There is currently no information to suggest that symptoms associated with Omicron are different from those from other variants. Initial reported infections were among university students, younger individuals who tend to have more mild disease, but understanding the level of severity of the Omicron variant will take days to several weeks.”

The new Omicron variant is expected to pose a high risk of infection, that could have severe consequences in some areas, reported Reuters citing WHO.

Following the WHO global alert, Japan has closed its borders to foreigners, joining Israel, which took early measures against the spread of the new variant.

Britain has announced new measures to check the spread of the Omicron variant, while New Zealand is set to ease pandemic restrictions this week, despite the warning of the new variant.

A South African doctor said that the symptoms of Omicron variant infection were far-mild in nature, and could be treated at home, reported Reuters.

Also, another expert from South Africa said that existing Covid-19 vaccines may be effective at preventing severe disease and hospitalisation from the new variant.

US FDA orders Philips Respironics to inform about ventilator recall

US FDA orders Philips Respironics to inform about ventilator recall