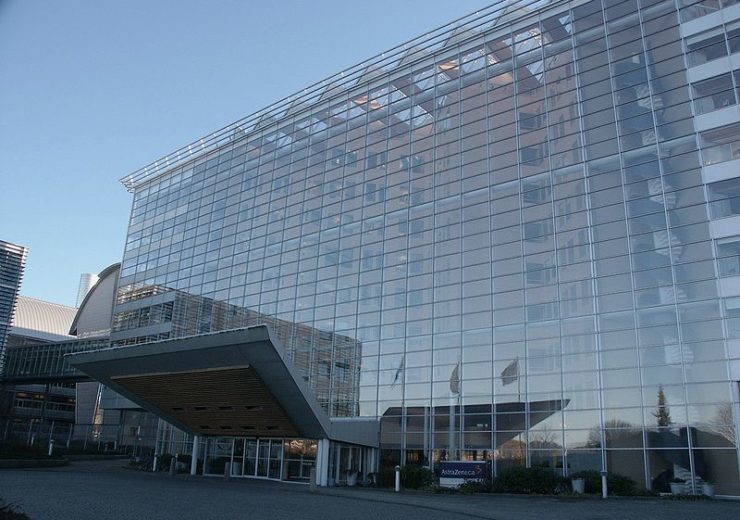 Novoheart said that the initial phase of the project is aimed at creating a new in-vitro model of HFpEF, in collaboration with the AstraZeneca’s cardiovascular, renal and metabolism therapy area, and it will completely own the intellectual property rights to the newly developed HFpEF model.

Novoheart CSO Kevin Costa said: “We are delighted to partner with AstraZeneca, an organization which has long invested in cardiovascular research and is committed to bringing new therapeutic solutions to patients with heart failure. We look forward to co-developing this new HFpEF hvCOC model into a powerful new tool in the worldwide battle against heart failure.”

Pathological mechanisms and etiology of HFpEF are poorly understood

According to the company, Heart failure (HF) is a global disease with an increasing trend in prevalence, and HFpEF, in particular, is growing public health accounting for approximately 50% of HF cases.

Since pathological mechanisms and etiology of HFpEF are poorly understood, models of the disease include various animal models, which have limited ability to mimic the clinical presentation of HFpEF.

In addition, the hvCOC, which is also known as ‘human heart-in-a-jar’, is the only available human-engineered heart tissue, and is capable of enabling clinically informative evaluation of human cardiac pump performance including ejection fraction and developed pressure.

The company said that in contrast to the animal models, the engineered hvCOCs are capable of being fabricated with specific cellular and matrix compositions, and patient-specific human induced pluripotent stem cells (iPSCs).

The new technology is expected to provide a unique assay for understanding the mechanisms of HFpEF, identification of new therapeutic targets, and evaluating new therapeutics for treating HFpEF patients.

“By combining Novoheart’s proprietary hvCOC model with our expertise in heart failure, we aim to create the first in vitro model reproducing phenotypic characteristics of heart failure with preserved ejection fraction. This could bridge the gap between in vivo animal models and clinical trials to help accelerate the drug discovery process by providing human-specific preclinical data.”