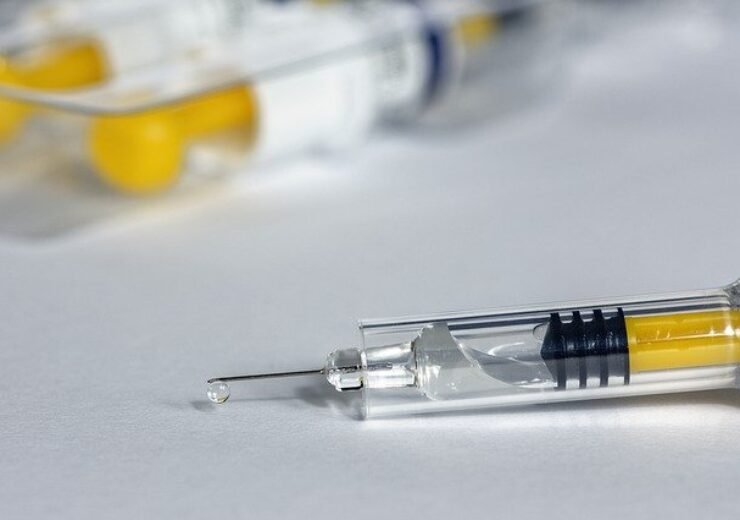 Novavax has finalised an advance purchase agreement with the Commonwealth of Australia for 51 million doses of its Covid-19 vaccine candidate NVX-CoV2373.

The implementation follows an initial agreement in principle, signed between the US-based vaccine development company and the Commonwealth of Australia, in November 2020.

Under the terms of the purchase agreement, Australia also has an option to buy an additional 10 million doses of the Covid-19 vaccine.

Novavax is expected to deliver first doses by mid-2021 and would work together with Australia’s regulatory agency, the Therapeutics Goods Administration (TGA), to secure the regulatory approvals, should the vaccine show efficacy in the clinical trial.

Novavax president and chief executive officer Stanley Erck said: “The continued increase in significant Covid-19 transmission in virtually all parts of the world underscores the need for multiple safe, efficacious vaccines in enormous quantities to stop the pandemic.

“We appreciate the confidence of the Australian government and the opportunity to play a role in ensuring that its citizens will have access to a protein-based vaccine that can be distributed using existing distribution channels, should it receive regulatory approval.”

NVX-CoV2373 is a protein-based vaccine candidate engineered from the genetic sequence of SARS-CoV-2 and leverages the company’s recombinant nanoparticle technology.

The vaccine is adjuvanted with the company’s patented saponin-based Matrix-M to enhance the immune response and induce enhanced levels of neutralising antibodies.

Matrix-M adjuvant has shown a well-tolerated effect by stimulating the entry of antigen presenting cells into the injection site and improving antigen presentation in local lymph nodes to boost the immune response, said the company.

NVX-CoV2373 is currently being studied in two Phase 3 trials, including a UK study and the PREVENT-19 trial being conducted in the US and Mexico.

Also, the vaccine is being evaluated in two ongoing Phase 2 studies, including a Phase 2b trial in South Africa, and a Phase 1/2 continuation in the US and Australia.

The company said that its Covid-19 vaccine induced antibodies that block binding of spike protein to cellular receptors and provides protection, in the preclinical studies.

NVX-CoV2373 was generally well-tolerated and enabled the superior antibody response to that observed in human convalescent sera in Phase 1/2 clinical testing.

The Covid-19 vaccine candidate has been granted the US Food and Drug Administration (FDA) Fast Track Designation in November 2020.