Novartis to pay $178m to Plexxikon over patent infringement case 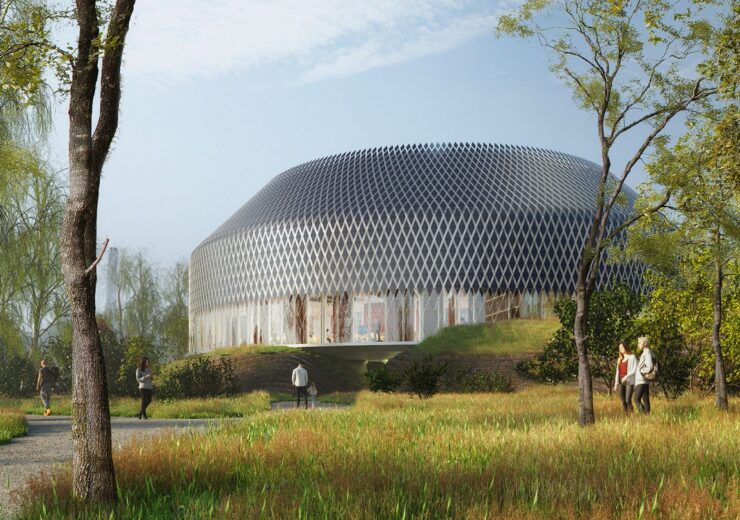 The new Novartis Pavillon on the Novartis Campus in Basel. (Credit: Novartis AG.)

Swiss drugmaker Novartis was ruled by the California District Court to pay $178m in damages to Plexxikon for infringing cancer drugs patent rights.

Plexxikon, a company of the Daiichi Sankyo, is engaged in structure-guided discovery and the development of novel small molecule pharmaceuticals.

The company lodged two patent infringement lawsuits against Novartis, over its cancer treatments Tafinlar and Zelboraf, which inhibit the growth of cancer cells.

Plexxikon accused the British drugmaker GSK of stealing its Tafinlar technology during licensing discussions, and later it was acquired by Novartis in 2015, reported Reuters.

It’s another drug Zelboraf, which was licenced to Roche, has faced competition from the similar drug Tafinlar developed by GSK, and acquired by Novartis.

Novartis argued that patents were invalid in many ways, including the reason that the drugs are were preceded by three GSK compounds.

The jury found that Novartis has failed to prove that patents were invalid, and concluded that the infringement was wilful, upholding the validity of patent claims.

Also, Plexxikon alleges that Novartis owes substantial royalties on Tafinlar, which was developed by GSK and acquired by Novartis for $2.4bn.

Plexxikon CEO Chao Zhang said: “We are delighted with the jury’s verdict which validates Plexxikon’s pioneering role in the field of BRAF inhibitors and enables proper credit for our proprietary discovery efforts.

“Genus patents, like those in the lawsuit, are routinely used to prevent competitors from knocking off our scientific innovations with slight molecular changes.

“We are gratified that the jury upheld their validity, protecting our investment so that we can continue discovering and developing innovative new drugs for patients in need.”

Furthermore, Novartis acknowledges the verdict and is planning for an appeal to the US Court of Appeals for the Federal Circuit, reported Reuters.