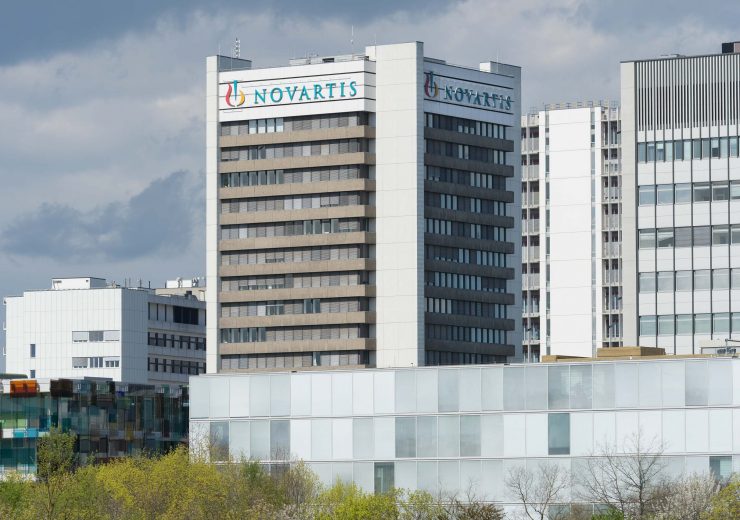 Novartis has reached an initial agreement with Roche to reserve the capacity to manufacture active pharmaceutical ingredient (API) of the latter’s Actemra/RoActemra (tocilizumab).

The company said that the initial agreement also covers the technology transfer and the process validation of the drug.

Under the terms of the agreement, Roche will transfer its expertise in the manufacturing process to the Novartis Drug Substance Singapore site during the second quarter of this year.

Novartis intends to dedicate its large-scale biologics facility in Singapore to manufacture the API of Actemra/RoActemra.

“As one of the world’s largest producers of medicines, Novartis can mobilise its manufacturing capabilities on multiple fronts.”

Intended for rheumatoid arthritis, tocilizumab is also being evaluated in several clinical trials, investigating its safety and efficacy in treating Covid-19 associated pneumonia.

Actemra/RoActemra is offered in both subcutaneous and intravenous formulations, said the company.

Last month, Novartis signed an initial agreement with CureVac to manufacture the mRNA and bulk drug product for its Covid-19 vaccine candidate CVnCoV at its new high-tech production facility in Kundl, Austria.

In January this year, it has also reached an initial agreement with BioNtech to provide manufacturing capacity for a Covid-19 vaccination at its facility in Stein, Switzerland.