The European regulatory approval was based on Phase 3 SOLAR-1 trial, which showed that Piqray plus fulvestrant almost doubled median PFS than fulvestrant alone 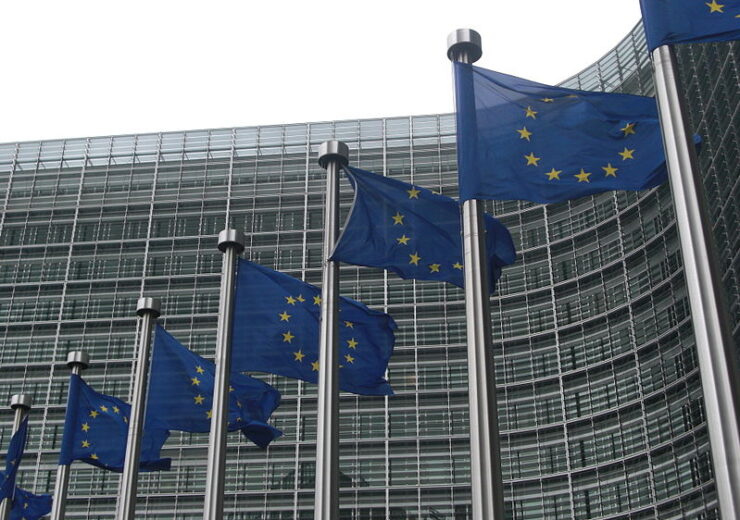 Novartis has received the European Commission (EC) approval for its kinase inhibitor Piqray (alpelisib) in combination with fulvestrant to treat a type of breast cancer in postmenopausal women and men.

The EC approval makes Piqray the first and only treatment available for people with advanced breast cancer, with a PIK3CA mutation that stimulates tumour growth and is related to reduced therapy response, said the company.

Novartis Oncology Europe region head Kees Roks said: “Piqray is an important new therapy for HR+/HER2- advanced breast cancer patients whose tumours have a PIK3CA mutation, and we look forward to making it available in countries across Europe.

The European regulatory approval follows the European Medicines Agency (EMA)’s committee for medicinal products for human use (CHMP) positive opinion, granted in May 2020.

The CHMP positive opinion was based on Phase 3 SOLAR-1 trial, which showed that Piqray improved the median progression-free survival (PFS) by approximately two-fold than fulvestrant alone.

Also, Piqray plus fulvestrant combination has increased the overall response rate, which reflects the number of patients experiencing a minimum of 30% reduction in overall tumour size, by more than two-folds compared to fulvestrant alone.

The Swiss pharmaceutical firm said that patients for Piqray treatment should be selected based on the presence of a PIK3CA mutation in tumour or plasma specimens, using a validated test. If the mutation is not detected in plasma, tumour tissue should be tested to check the mutation

Piqray has been approved in 48 countries, including the US and European member countries.