The approval is based on two Phase 3 ASCLEPIOS studies, which met the primary endpoints of reduction in annual relapses 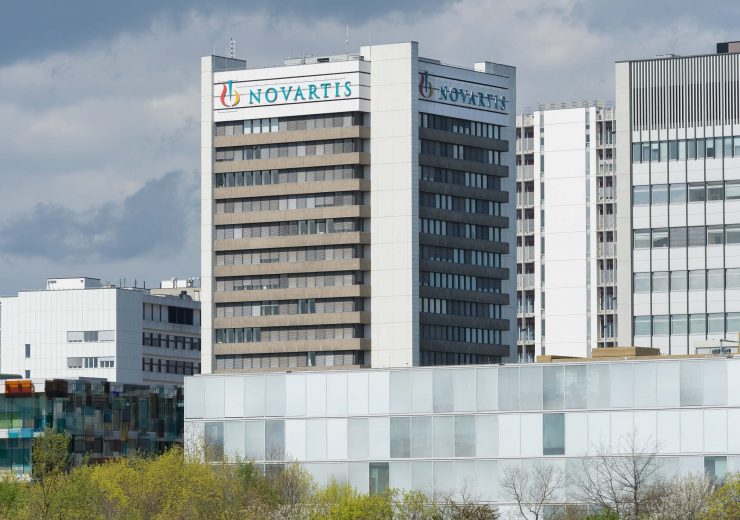 The approval is based on two Phase 3 ASCLEPIOS studies, in which the treatment using Kesimpta showed positive results compared to teriflunomide, a first-line treatment in MS.

The Phase 3 ASCLEPIOS studies met the primary endpoints where the drug showed a reduction of more than 50% in annual relapses, compared to teriflunomide.

Also, the treatment reduced the relative risk of three-month confirmed disability progression by more than 30%, said the company.

Novartis Pharmaceuticals Value & Access global head Haseeb Ahmad said: “Slowing the worsening of disability is one of the main goals when managing RMS and evidence shows that early initiation of a high-efficacy treatment can improve long-term outcomes.

“Additionally, as RMS progresses, it can substantially increase overall healthcare costs as a result of increased disability.

Kesimpta is a targeted, precisely dosed and delivered B-cell therapy, originally developed by Genmab and licensed to GSK.

In December 2015, Novartis has secured rights for the B-cell therapy from GSK in all indications, including RMS.

The drug can be self-administered by RMS patients using a Sensoready autoinjector pen. It has shown superior efficacy, and a similar safety profile compared to teriflunomide.

Novartis said that more than one million people are living with MS in Europe. The company claims that Kesimpta is capable of addressing the need for an effective disease-modifying therapy.

In August last year, Kesimpta has been approved by the US Food and Drug Administration, as an injection for subcutaneous use for the treatment of RMS.

Also, the drug has been approved for the treatment of RMS in Canada, Switzerland, Singapore, Australia, Japan, Argentina, United Arab Emirates, Albania, and India.

Ahmad added: “Kesimpta’s powerful efficacy and favourable safety profile has the potential to become a first-choice treatment to help improve the quality of life of people living with MS, as well as having broader value in potentially reducing medical costs associated with infusion therapies.

“Kesimpta is a testament to our commitment to reimagine medicine and we remain dedicated to helping to improve the lives of people living with this disease.”