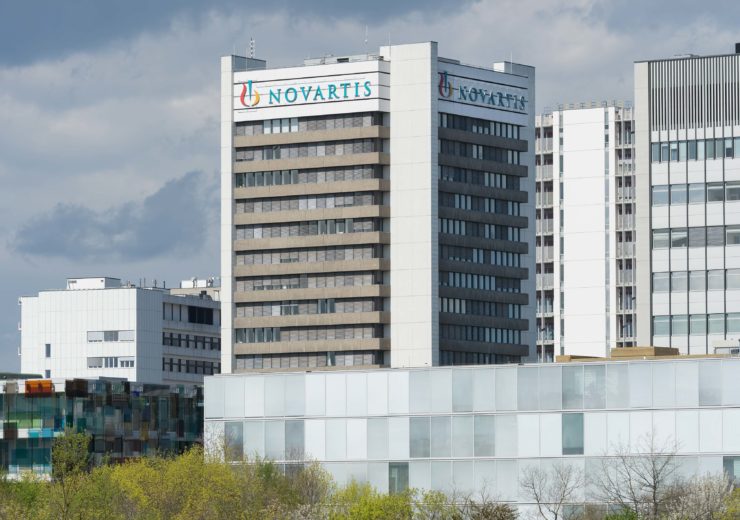 Novartis announced that the US Food and Drug Administration (FDA) has accepted its new drug application (NDA) and granted priority review for capmatinib (INC280) to treat a type of non-small cell lung cancer (NSCLC).

According to the company, NSCLC accounts for approximately 85% of lung cancer diagnoses and currently no approved therapies are available to specifically target METex14 mutated advanced NSCLC.

Novartis global drug development head and chief medical officer John Tsai said: “We are extremely encouraged by the FDA’s Priority Review designation for capmatinib, a MET inhibitor that may be a major treatment advance for patients with this particularly aggressive form of lung cancer.

“Results of the GEOMETRY mono-1 trial clearly identify METex14 as an oncogenic driver and we are inspired to bring capmatinib, potentially the first METex14 targeted therapy, to patients and to reimagine medicine and outcomes for people with lung cancer.”

The pharma firm said that it has previously received breakthrough therapy designation, and once approved, capmatinib will become the first therapy to specifically target METex14 mutated advanced lung cancer with a reduced prognosis.

The NDA submission for capmatinib is based on results from the Phase 2 GEOMETRY trial, which shown a superior overall response rate among treatment-naïve and previously treated patients, based on the blinded independent review committee (BIRC) assessment.

In addition, the study demonstrated that capmatinib provided long-lasting responses among all patients, including treatment-naïve patients and previously treated patients.

Novartis has collaborated with Foundation Medicine, a provider of comprehensive genomic profiling solutions, for the development of companion diagnostics for capmatinib.

The diagnostics are under development for both tumour tissue and liquid biopsies on FoundationOneCDx and its next version liquid biopsy platform, which is currently being reviewed by the FDA.