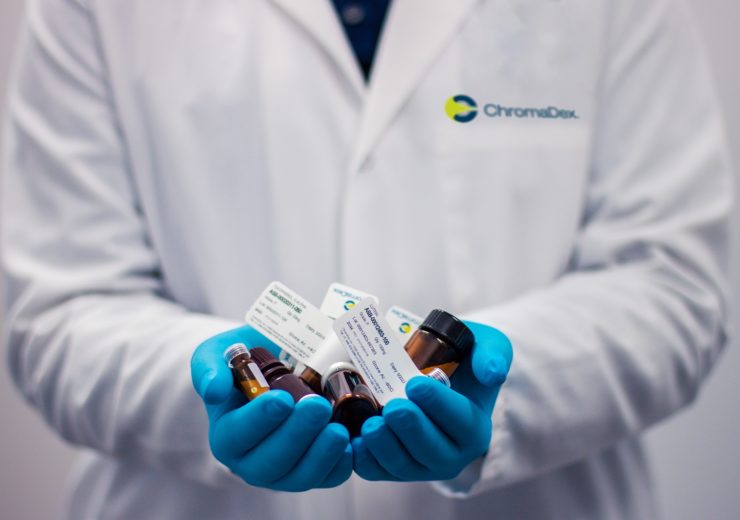 A new funding bill placing the NHS at the top of the UK government’s domestic agenda will enter parliament today.

The long-term plan promises a £33.9bn ($44bn) increase to the health service annual budget by 2024, in an effort to transform patient care.

Matt Hancock, secretary of state for health and social care, will attempt to enshrine the bill into UK law – making it one of the first pieces of new legislation to be introduced since Prime Minister Boris Johnson was re-elected.

If parliament passes the bill, it will secure the largest cash settlement in the history of the NHS, and raise the annual health budget to almost £150bn ($195bn) in the next five years.

He added: “During the election campaign, we committed to boosting funding for our NHS over the course of the parliament and ensuring these new resources get to the frontline so that patients receive the care they need.

“This funding bill will empower the NHS and its world-class clinicians to deliver our bold plan for the NHS.

“They can do so safe in the knowledge this government is giving them the financial certainty and support to revolutionise prevention, detection, and treatment of thousands of patients over the coming decade.”

The bill includes a double-lock commitment, placing a legal duty on Hancock and the UK treasury to uphold this minimum level of spending over the next four years.

It also prevents the treasury from reducing this spending supply in the future, creating a legal exception that protects frontline NHS funding for the first time.

Decisions on how and where this funding is spent will be made by local clinicians with their own populations in mind.

The government launched its Long Term Plan for the NHS in January 2019, which attempts to improve frontline patient care and manage the health service budget over the next 10 years.

The bills follows a number of health industry pledges made by the Conservative Party in the lead up to the UK general election in 2019.

These included building 40 new hospitals across the country, a further 20 hospital upgrades, and investing £450m ($585m) into new scanners and the latest AI technology.