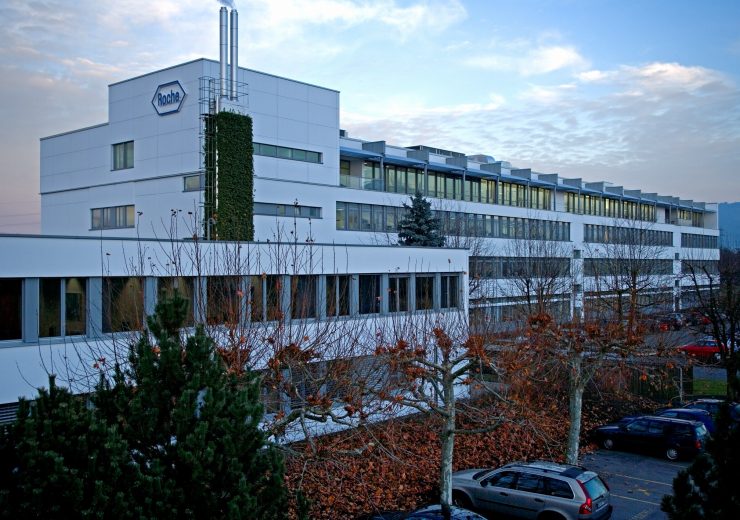 The two biomarkers include high-sensitive cardiac troponin T (cTnT-hs) and N-terminal pro-brain natriuretic peptide test (NT-proBNP), which can be run on all cobas e analysers.

Roche said that the five new uses for its existing diagnostic solutions will enable more people to benefit from the improved cardiovascular diagnostics.

“As the market leader in cardiovascular testing Roche is committed to innovation in cardiovascular care and these new intended uses are the first of many solutions planned over the next decade that could help improve the lives of millions of people.”

The first of the five new intended uses include deploying Elecsys NT-proBNP for identifying people with type-2 diabetes, who are at higher risk of developing cardiovascular disease.

Roche said that early identification of people at risk facilitates the early start of cardioprotective treatment to prevent 65% of hospitalisations or deaths.

Another new use of Elecsys NT-proBNP includes identifying people at risk of developing Atrial Fibrillation (AF), an abnormal heart rhythm that can lead to stroke, brain damage and death.

The second new use for Elecsys cTnT-hs is to help to evaluate the long-term risk of cardiovascular events including death, myocardial infarction, coronary revascularisation, heart failure or ischemic stroke in asymptomatic individuals.

The last new use for the biomarker includes improving early discharge and outpatient management of the at-risk patients.

The company said that its two biomarkers are the first products certified under the new European In Vitro Diagnostics Regulation (IVDR) and available in countries accepting the CE mark.