Moderna’s Spikevax vaccine approved in EU for use in children

Spikevax produced similar level of antibodies in children aged 12 to 17 years, to that observed in young adults aged 18 to 25 years 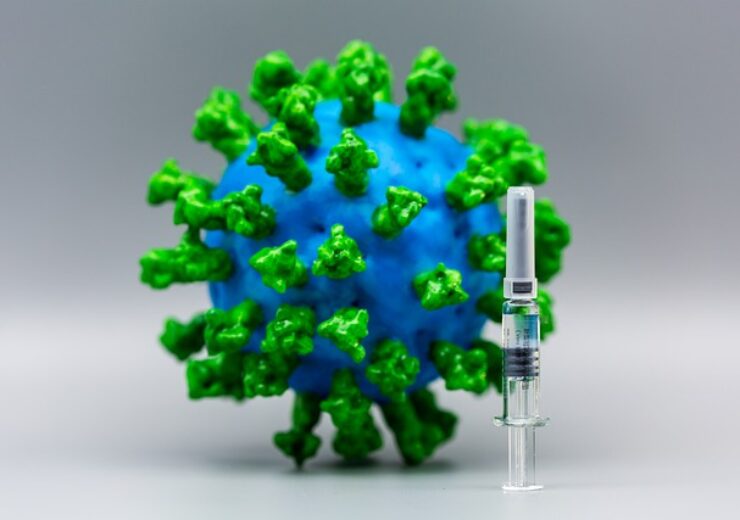 Moderna’s Covid-19 vaccine Spikevax has received the EMA’s human medicines committee (CHMP) recommendation for extended indication to include use in children and adolescents aged 12 to 17 years.

The mRNA-based Covid-19 vaccine was already granted conditional marketing authorisation (CMA) in the European Union (EU), for use in adults aged 18 and above.

EMA said that the use of Spikevax vaccine in children aged 12 to 17 years, will be same as in individuals aged 18 years and above.

CHMP recommendation was based on an ongoing clinical study that assessed the effects of Spikevax in 3,732 children, aged 12 to 17 years.

The clinical trial is being carried out in line with Spikevax’s paediatric investigation plan (PIP), which was agreed by EMA’s Paediatric Committee (PDCO).

In the study, Spikevax produced similar levels of immune response in children aged 12 to 17 years, to that observed in young adults aged 18 to 25 years.

None of the participants receiving the vaccine developed Covid-19, compared to four 1,073 children who received a dummy injection.

The common side effects include pain and swelling at the injection site, tiredness, headache, muscle and joint pain, enlarged lymph nodes, chills, nausea, vomiting and fever.

CHMP said that that the trial could not have detected new uncommon side effects or estimated the risk of known side effects, due to limited participation of children and adolescents.

Also, the committee stated that the benefits of Spikevax in children aged 12 to 17 outweighs the risks that increase the risk of severe Covid-19.

The overall safety profile of the vaccine in adults was confirmed in the adolescent study.

The regulator said that it will continue to closely monitor the safety and efficacy of the vaccine in both children and adults.