The recalled vaccines form the lot were supplied in Norway, Poland, Portugal, Spain and Sweden from 13 to 14 January 2022 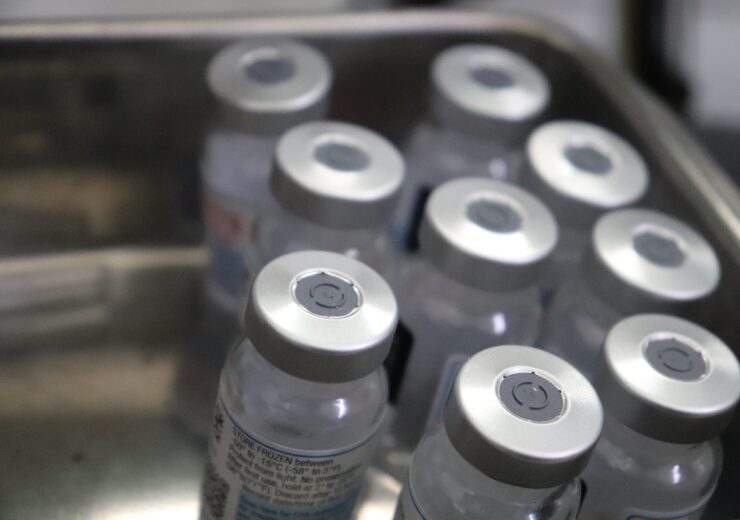 Moderna and RoviPharma Industrial Services have recalled a batch of 764,900 doses of the Moderna Covid-19 vaccine, Spikevax, after a foreign body was found in one vial in the lot manufactured at Rovi’s contract manufacturing site in Spain.

RoviPharma said that the contaminated vial was punctured and was not used for administration to people.

ModernaBiotech Spain, the marketing authorisation holder of Moderna, and Rovi were informed of the issue through a complaint on the product from an inoculation centre in Málaga, Spain.

Furthermore, the vaccine vial was sent for forensic analysis and study.

The recalled vaccines from the batch were supplied in Norway, Poland, Portugal, Spain and Sweden from 13 to 14 January 2022.

RoviPharma said that the foreign body found in a vial does not present a risk to other vials in the lot and might not affect the substantial benefit/risk profile of the shot.

Over 900 million doses of the vaccine were administered to people globally to date.

Rovi stated: “Given the company’s priority to assure quality and out of an abundance of caution, this lot is being recalled.

“Moderna is proactively communicating with health authorities as to the investigation proceeds.”

In July last year, Moderna’s Spikevax received the EMA’s human medicines committee (CHMP) recommendation for extended indication to include use in children and adolescents aged 12 to 17 years.