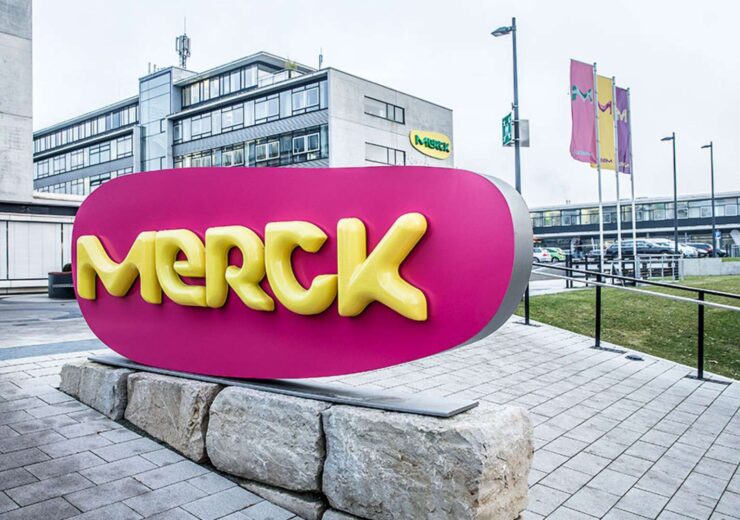 Merck is set to acquire clinical-stage biopharmaceutical company Acceleron Pharma, at a price of $180 per share for a total of around $11bn, reported Bloomberg.

Based in Cambridge, Massachusetts, Acceleron is engaged in the discovery, development and commercialisation of therapeutics to treat blood-related disorders.

With the acquisition, Merck will obtain Acceleron’s medicines for rare diseases, including its Phase 3 pulmonary arterial hypertension (PAH) drug sotatercept.

It will also benefit from the company’s anaemia drug Reblozyl (luspatercept-aamt), commercialised in partnership with Bristol Myers Squibb.

Reblozyl was approved in the US to treat anaemia in adult beta thalassemia patients, and in Canada to treat red blood cell (RBC) transfusion-dependent anaemia.

Also, the Wall Street Journal reported that the agreement could be finalised this week, citing people familiar with the matter.

In a separate development, Merck has announced positive results from the laboratory studies of its investigational oral Covid-19 antiviral drug molnupiravir.

In the studies, molnupiravir showed effectiveness against known variants of the Covid-19, including the dominant and highly transmissible Delta variant.

Merck infectious disease and vaccines head Jay Grobler told Reuters: “The drug does not target the spike protein of the virus – the target of all current Covid-19 vaccines – which defines the differences between the variants, the drug should be equally effective as the virus continues to evolve.

“Molnupiravir instead targets the viral polymerase, an enzyme needed for the virus to make copies of itself. It is designed to work by introducing errors into the genetic code of the virus. Data shows that the drug is most effective when given early in the course of infection.”

AstraZeneca to buy remaining stake in Caelum for $500m