The decision was based on discouraging clinical trial data to date, including results from the recent INTR@PID study in lung cancer 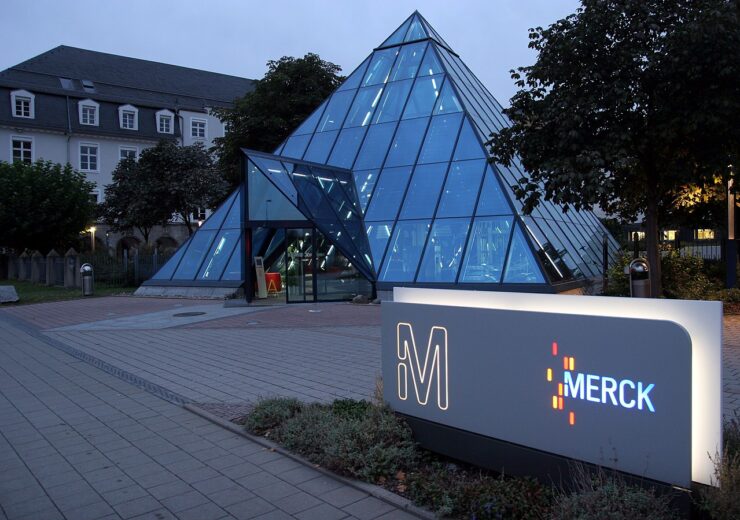 Merck and GSK have mutually agreed to terminate their collaboration for the joint development of cancer treatment bintrafusp alfa.

The two drugmakers decided because of discouraging clinical trial data generated to date, including results from the recent lung cancer study INTR@PID.

Merck and GSK have initially signed an agreement in 2019, to co-develop bintrafusp alfa.

Merck said that no milestone payments were made by GSK and no future milestone obligations remain.

Also, it intends to terminate several remaining bintrafusp trials, including on lung cancer, breast cancer and bladder cancer, except one study against cervical cancer.

The INTR@PID clinical programme is designed to evaluate the drug’s potential to simultaneously block TGF-ß and PD-L1, to improve outcomes for cancer patients.

Merck intends to strengthen its scientific leadership in the field and evaluate the data from INTR@PID clinical programme using advanced analytics.

Bintrafusp alfa is a bifunctional immunotherapy that combines a TGF-β trap with the anti-PD-L1 mechanism, in a single fusion protein.

The drug is designed to control tumour growth by enhancing anti-tumour responses in the immune system, reported Fierce Biotech.

Merck is dedicated to delivering advanced medicines for the treatment of cancers.

Its oncology research pipeline includes ten ongoing development programmes, for treating a tumour in gastrointestinal, genitourinary, and head and neck and thoracic cancers.