According to the British drugmaker, Lynparza is the first medicine targeting BRCA mutations that showed clinical benefit in the adjuvant setting 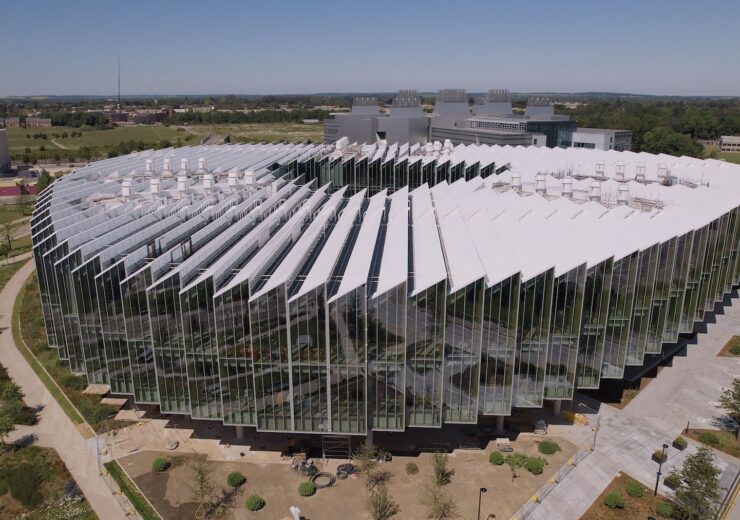 The drug was indicated for patients with BRCA-mutated (BRCAm) HER2-negative high-risk early breast cancer, who were previously treated with chemotherapy before or after surgery.

Lynparza is a PARP inhibitor, jointly developed and commercialised by UK-based AstraZeneca and Merck, doing business as MSD (Merck Sharp & Dohme) outside the US, Canada.

The US health agency is expected to make a decision on approval for this indication during the first quarter of 2022.

AstraZeneca filed the sNDA based on results from the Phase 3 OlympiA trial that evaluated the efficacy and safety of Lynparza tablets, compared to placebo.

In the Phase 3 trial, Lynparza showed a statistically significant and clinically meaningful improvement in invasive disease-free survival (iDFS), which is the primary endpoint.

The participants who received the treatment experienced a reduction in risk of invasive breast cancer recurrence, second cancers or death by 42%, compared to placebo.

Lynparza showed a safety and tolerability profile in the Phase 3 study that was consistent with that observed in prior clinical trials of the drug.

Early breast cancer is a disease limited to the breast, regardless of regional lymph node involvement, and nonappearance of distant metastatic disease.

The disease is found to recur within the first few years, in nearly 30% of patients with high-risk features including BRCA mutations, despite advanced treatment options.

BRCA1 and BRCA2 are human genes responsible for producing proteins that repair damaged DNA and maintain the genetic stability of cells.

Mutation in either of these genes may lead to improper repairing of DNA damage, and cells may develop additional genetic alterations that result in cancer.

According to the British drugmaker, Lynparza is the first medicine targeting BRCA mutations that showed clinical benefit in the adjuvant setting.

The drug is already approved in the US, EU, Japan and other countries for the treatment of patients with breast, ovarian, pancreatic, and other cancers.

UCB to acquire epilepsy drugmaker Zogenix for up to $1.9bn