The former senior civil servant believes a decade of austerity has cut through health and social infrastructure, with poor housing in particular leading to poor healthcare 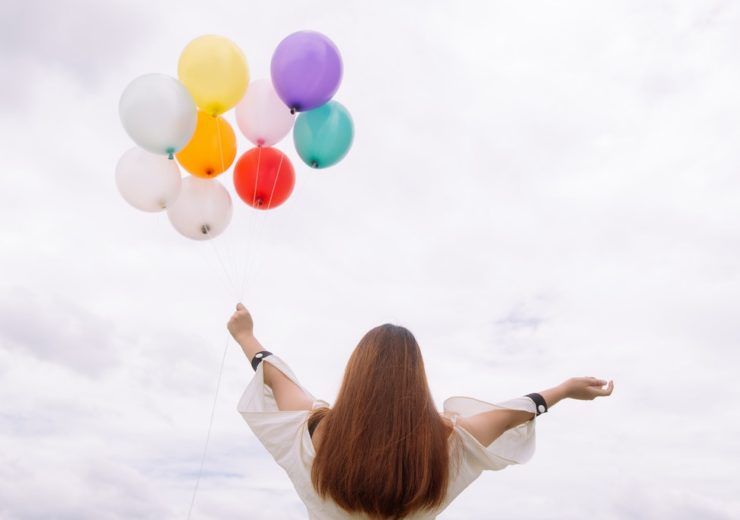 Creating health should be the main goal for future policymakers, rather than merely treating ailments (Credit: Pexels/Tirachard)

The concept of health creation should become a key part of the “new normal” following the Covid-19 pandemic, believes one of the UK’s most senior leaders.

Lord Nigel Crisp, chairman of the government’s All-Party Parliamentary Group on Global Health, wants to see a more proactive approach taken to keeping the general population healthy rather than continuing the current focus on diagnosis and treatments.

The former senior civil servant in the Department of Health, now an independent crossbench member of the House of Lords, believes social issues like poor housing contribute heavily to poor healthcare.

“What Covid-19 has revealed to us is the ‘old normal’ wasn’t very good for many people,” he said in a panel discussion during last week’s New Statesman online conference, titled Remaking the world after coronavirus: A global policy forum.

“But when I talk about health, I’m talking about the gig economy, people without support, children excluded from school and those in poor housing.

“What I’m really interested in going forward is creating health – giving people the conditions by which they can be healthy and help them to be healthy.

“It’s what a good parent or teacher does, and housing is a really substantial issue around health.”

A Public Health England report published this week found that people of Bangladeshi ethnicity in Britain were about twice as likely to die as white British individuals, while other BAME groups had between 10% and 50% higher risk of death.

Reflecting on the disproportionate number of deaths borne by BAME people, Lord Crisp said: “Some of that’s to do with how society is organised. Prevention of disease is very important but actually creating health is really important too.

“Getting rid of the obstacles means investing in housing and changing the way education works. Austerity in recent years has damaged some of this community and social infrastructure.

“Health isn’t just about what happens in hospitals, but we actually need good employers and teachers who work for people, as well as good housing.”

Dr Dan Poulter, a Conservative MP for central Suffolk and north Ipswich who is also a practising NHS mental health doctor, admitted a decade of austerity in Britain had “undoubtedly” caused capacity issues for the health and social care system.

“My view is the untrammelled capitalism hasn’t worked. We now have to recognise it’s about proper investment in our health services.

“If that has to be paid for by increasing tax burdens by companies or some individuals, then that’s something we have to look at because we believe the good thing that has come out of this period is people re-evaluating the state and its role in people’s lives.”

Is Britain prepared for a second wave of coronavirus?

With many scientists predicting a second wave of Covid-19 to be highly likely as lockdown restrictions are eased, there have been concerns about whether the NHS is equipped to cope during a period when it is already routinely put under strenuous pressure due to annual winter flu epidemics.

Dr Poulter said he was “very concerned” about the capacity issues, while also noting how acute mental health patients who have been left behind due to a lack of face-to-face time with doctors could compound the problem.

“There’s some talk in scientific circles that there may be some innate immunity but I would think that’s optimistic thinking, and the job of government is to prepare for the likely eventuality of a second wave,” he said.

“What could be done is looking at the skill sets that we may need for caring for patients with coronavirus, and possibly providing training for staff who don’t usually work in respiratory intensive care settings.”

But while there are short-term measures that can be taken to plug gaps in the NHS, Dr Poulter is keen to see a long-term strategy that creates some slack in the health system.

“The likelihood is what we’re facing now, we will face again,” he added. “Even if we manage to deal with coronavirus in the next 18 months to two years, we could well be facing this again in five years’ time.

“So we need to have some reserve capacity in the NHS.”

Lord Crisp claimed lessons could be learned from other countries that have successfully adopted a track-and-trace system to tackle second waves of coronavirus at a local level.

Believing a so-called “W-shaped” recession will occur to create long-term economic troubles, he called on the government to develop a recovery plan similar to President Franklin D Roosevelt’s New Deal – a series of programmes and reforms introduced in the 1930s to help the US out of the Great Depression.

“There was investment from the US government in jobs of the future,” he said.

“For us now, we should be investing in jobs of the future like carers, which is good for the economy as well as healthcare.

“People have been really impressed by the behaviour of nurses, from those in the community to intensive care, and there’s been a real surge in nurse applications. The public might be ahead of us in saying this is where we want to be.”

Jon Wharnsby, a firefighter who has assisted with the Covid-19 response for London Ambulance Service, also drew on history for inspiration in his suggestions to the video link panel.

He highlighted how the welfare state was created following the Second World War even during a period of austerity, leading to the creation of the NHS on 5 July 1948.

“There are lessons we can learn from history in terms of investing in society,” he added. “How can we make carers’ jobs more attractive to people and make them actually care about their jobs?

“If you don’t feel valued, you probably won’t put the same effort in, just like in any job.

“Spare capacity needs to exist in all our systems – healthcare, police and fire.”