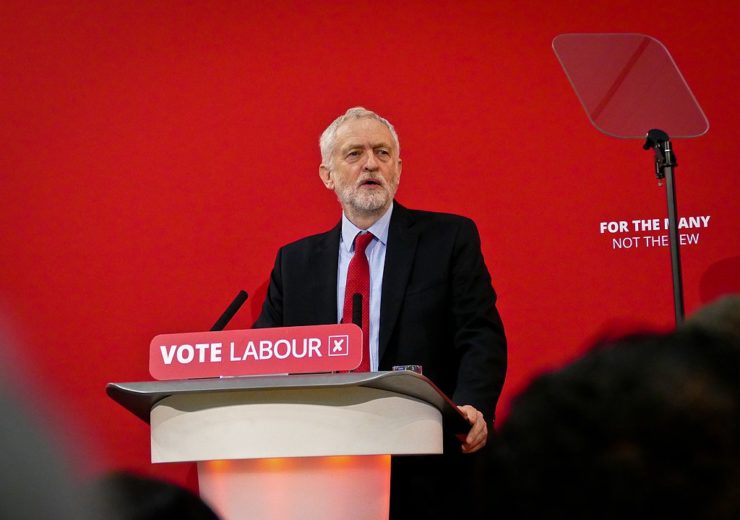 Private healthcare companies will no longer be able to drain cash from the NHS if Jeremy Corbyn is elected UK prime minister, according to the Labour Party’s new manifesto.

Speaking at the manifesto launch, Corbyn was also critical of Conservative leader Boris Johnson’s alleged intention to “hijack Brexit to sell out our NHS” and drive up the price of medicines in the UK – a move the Tory leader has ruled out.

In an attempt to prevent the ability of corporations to drive up the price of medicines, Labour said it intends to establish a generic drug company.

When a “fair” price for drugs can’t be agreed with private pharmaceutical companies, the government will try to secure access to generic versions using Patents Act provisions, compulsory licensing and research exemptions.

Corbyn also made claims that £500m of NHS money – enough to pay for 20,000 new nurses – could be handed to drug corporations every week as part of a secret deal being planned by Prime Minister Johnson.

The Labour manifesto emphasised the party wants to increase NHS funding — by an average of 4.3% across the sector annually — to modernise, improve efficiency and deliver a better standard of patient care.

The manifesto: How would a Labour government challenge private healthcare companies?

Labour’s pre-election manifesto calls the NHS one of the party’s proudest achievements — but adds that “a decade of Tory health cuts and privatisations has pushed our greatest institution to the brink”.

Ending and reversing NHS privatisation is highlighted as an “urgent priority” by Corbyn and the Labour Party, because “every penny spent on privatisation and outsourcing is a penny less spent on patient care”.

The Orkambi drug — a cystic fibrosis drug that NHS England described as “unaffordable” earlier in 2019 — is regarded as the latest example of patients being “held to ransom by corporations charging extortionate prices for life-saving drugs”.

To tackle this issue, Labour intends to establish a generic drug company producing affordable equivalents to patented medicines that are “too expensive” for the healthcare system.

The Labour Party also wants to halt Conversative plans to further entrench the private sector delivery of healthcare through plans set out in the NHS Long Term Plan — a document published at the start of 2019 outlining the government’s key ambitions for the future of healthcare.

Instead, the manifesto states Labour will attempt to create a joined-up, integrated model of community care using public bodies, which will enable people to live longer lives in better health in their own homes.

The party also promises to halt the sale of NHS land and assets, while bringing subsidiary companies back in-house.

Corbyn believes that by ending NHS privatisation and breaking the monopoly of big companies over life-saving medicines, Labour can stop giant healthcare corporations from “sucking profits” out of the health service.