The monoclonal antibody will also be developed to treat several other conditions including ASCVD-related dyslipidemias: hypertriglyceridemia and hypercholesterolemia 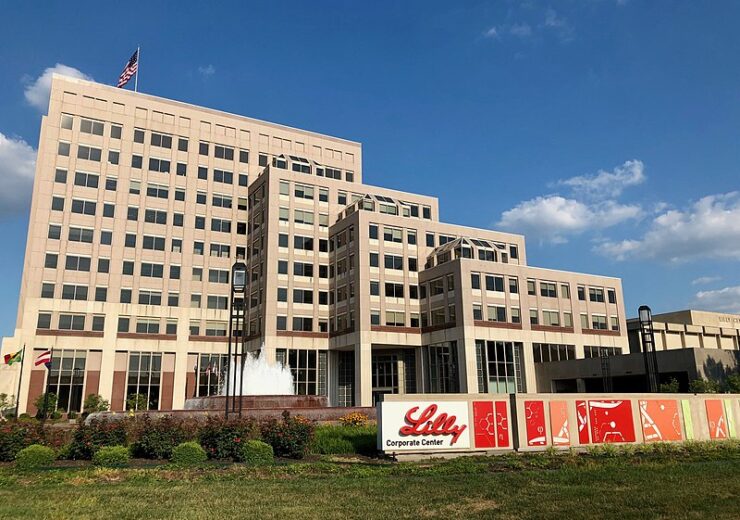 The monoclonal antibody will also be developed to treat several other conditions including ASCVD-related dyslipidemias: hypertriglyceridemia and hypercholesterolemia.

The anti-ANGPTL3/8 antibodies, acquired by Kyttaro, have presented an increased affinity for the target and robust potential for the treatment of individuals who are at high-risk for ASCVD based on their ability to boost LPL activity and reduce triglycerides.

Kyttaro said that individuals with loss-of-function mutations in ANGPTL3 and ANGPTL8 proteins are observed to be healthy and showed reduced triglyceride and LDL levels.

The data from epidemiological studies revealed that increased triglycerides are a key risk factor for cardiovascular events and severe hypertriglyceridemia is linked to a rare and possibly fatal condition called acute pancreatitis.

The financial details of the agreement were not revealed by the two firms.

Kyttaro founder and CEO Douglas Eby said: “Heart disease stubbornly ranks as the world’s leading cause of death and the Kyttaro team is resolute in its goal to change the paradigm in ASCVD.

“The anti-ANGPTL3/8 antibody programme positions our company brilliantly in an extremely large unmet medical zone, with the clear opportunity to make a significant impact in the lives of millions of patients suffering from disease.”

ImmunoGen, a developer of antibody-drug conjugate (ADC) therapeutics, has signed a global licensing deal worth up to $1.7bn with Lilly.

Amgen announces US roll-out of first biosimilar to Humira