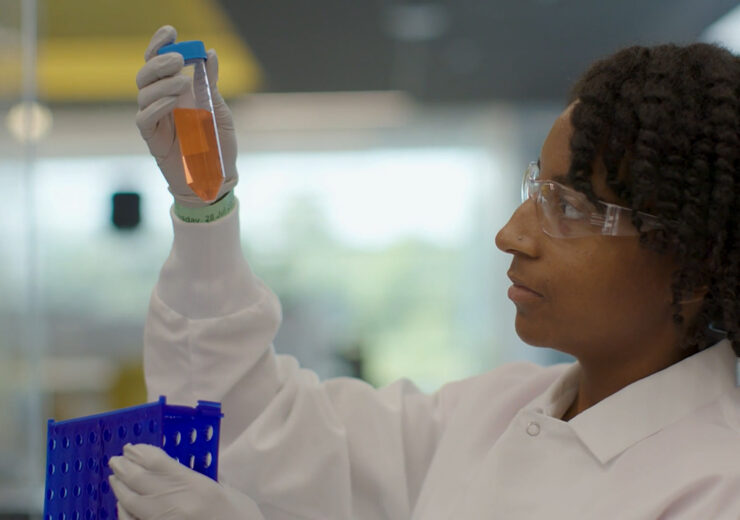 Kite, a subsidiary of Gilead, has received the US Food and Drug Administration (FDA) approval for Tecartus (brexucabtagene autoleucel) to treat relapsed or refractory B-cell precursor acute lymphoblastic leukaemia (ALL) in adults.

Tecartus is an autologous, anti-CD19 chimeric antigen receptor (CAR) T-cell therapy, which works by harnessing a patient’s own immune system to fight cancer.

According to Kite, Tecartus is the first and only CAR T-cell therapy to receive FDA approval for treating adults with ALL.

The drug has received breakthrough therapy designation and a priority review from the FDA and is also being evaluated in paediatric ALL, under investigational use.

Also, Tecartus is currently being reviewed in the European Union (EU) and the UK, to treat adults with relapsed or refractory B-cell precursor ALL.

“Tecartus has already transformed outcomes for adults living with mantle cell lymphoma, and we look forward to offering the hope for a cure to patients with ALL.”

ALL is an aggressive type of blood cancer that involves the lymph nodes, spleen, liver, central nervous system and other organs.

The FDA approval is based on results from ZUMA-3, a global, multicentre, single-arm, open-label registrational Phase 1/2 study in 71 patients with ALL.

Overall complete remission rate (OCR), as determined by an independent review, is the primary endpoint of the trial.

In the study, 65% of the participants achieved complete remission (CR) or CR with incomplete haematological recovery (CRi) at 12.3 months.

The duration of CR was estimated to exceed 12 months for more than half the patients. Among efficacy-evaluable patients, the median duration of remission (DOR) was 13.6 months.

Furthermore, treatment with Tecartus resulted in Grade 3 or higher cytokine release syndrome (CRS) and neurologic events occurred in 26% and 35% of patients, respectively, and were generally well-managed.

ZUMA-3 investigator Bijal Shah said: “Adults with ALL face a significantly poorer prognosis compared to children, and roughly half of all adults with B-ALL will relapse on currently available therapies.

“We now have a new meaningful advancement in treatment for these patients. A single infusion of Tecartus has demonstrated durable responses, suggesting the potential for long-term remission and a new approach to care.”