The data was based on Phase 3 EBOVAC-Salone clinical study, in which the vaccine regimen was well-tolerated in adults and children 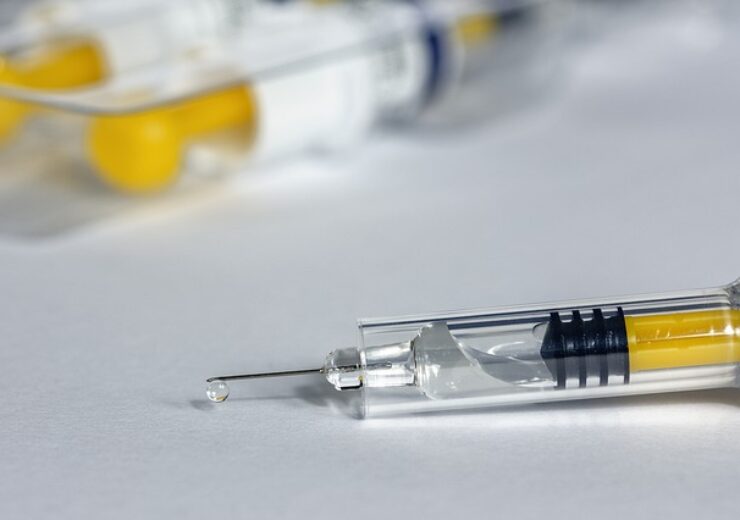 The data was based on Phase 3 EBOVAC-Salone clinical study, which showed that the vaccine regimen was well-tolerated in adults and children with immune system lasted for at least two years in adults.

It induced antibody responses to the Zaire ebolavirus species after 21 days from the second dose in 98% of the study participants.

J&J said that the data supports the potential prophylactic use of its Ebola vaccine regimen.

Johnson & Johnson executive committee vice chairman and chief scientific officer Paul Stoffels said: “These peer-reviewed data support the prophylactic use of the Johnson & Johnson Ebola vaccine regimen to protect people at risk of Ebola, which is essential to our vision of preventing Ebola outbreaks before they can begin.

“Recent and ongoing outbreaks in Africa underscore that the threat of Ebola is not going away, which is why we collaborated to develop a vaccine regimen capable of inducing long-term immunity against Ebola and are now working to ensure that it is accessible to people in need.”

The vaccine was developed by J&J’s subsidiary Janssen, in collaboration with Bavarian Nordic, leveraging its AdVac technology.

Phase 3 EBOVAC-Salone is said to be the first study to evaluate J&J’s Ebola vaccine regimen in Sierra Leone, a region affected by the West African Ebola outbreak, between 2014 and 2016.

Also, it is said to be the first to study the vaccine regimen in a paediatric population.

Furthermore, the vaccine was granted the European Commission (EC) approval last year, and World Health Organization (WHO) Prequalification in April this year.