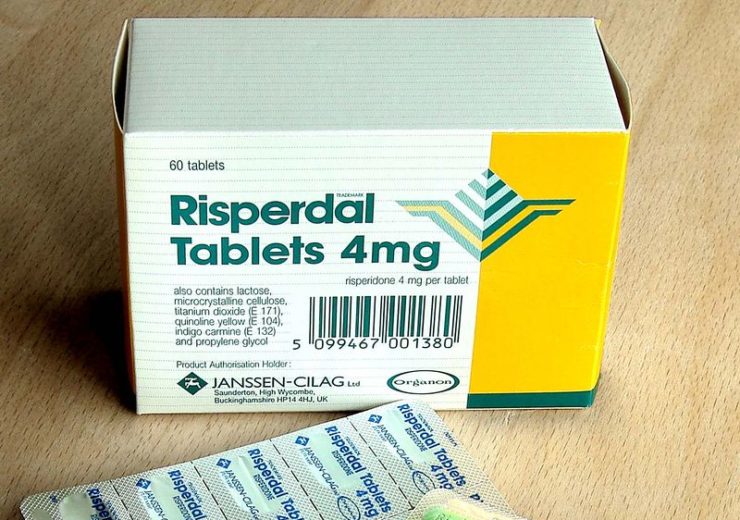 Johnson & Johnson has been ordered by a US court to pay $8bn (£6.6bn) in punitive damages to a man who claimed that the company failed to warn the user that its antipsychotic drug Risperdal could grow breasts.

The lawsuit, filed at the Philadelphia Court of Common Pleas, US, by Nicholas Murray, is one amongst many such filed over Risperdal across the US.

In a joint statement, Murray’s lawyers Tom Kline and Jason Itkin said: “This jury, as have other juries in other litigations, once again imposed punitive damages on a corporation that valued profits over safety and profits over patients. Johnson & Johnson and (subsidiary) Janssen chose billions over children.”

The US pharmaceutical manufacturer secured the US Food and Drug Administration (FDA) approval for Risperdal for treating schizophrenia and episodes of bipolar mania in adults in late 1993.

The drug is administered orally with or without food as per the physician’s directions, usually once or twice per day. Dosage is decided based on the age, medical condition, response to treatment, and other medications the patient is using.

Murray claims that the company has failed to warn the users of the risk of gynecomastia, the development of enlarged breasts in males, associated with Risperdal, and has marketed the product for unapproved uses with children.

In 2015, a jury awarded $1.75m to Murray after finding the company has failed to warn of the risk of gynecomastia, and a state appeals court has reduced the amount to $680,000.

According to the University of Richmond law professor Carl Tobias, the punitive damages are expected to be lowered on appeal, and the verdict indicates sending a message for J&J to face more damages in other Risperdal cases.

Johnson & Johnson, in its statement, said: “The award is grossly disproportionate with the initial compensatory award in this case, and the company is confident it will be overturned.

“This award for a single plaintiff stands in stark contrast with the initial $680,000 compensatory award and is a clear violation of due process. United States Supreme Court precedent dictates that punitive damages awards that are a double-digit multiplier of the compensatory award should be set aside.”