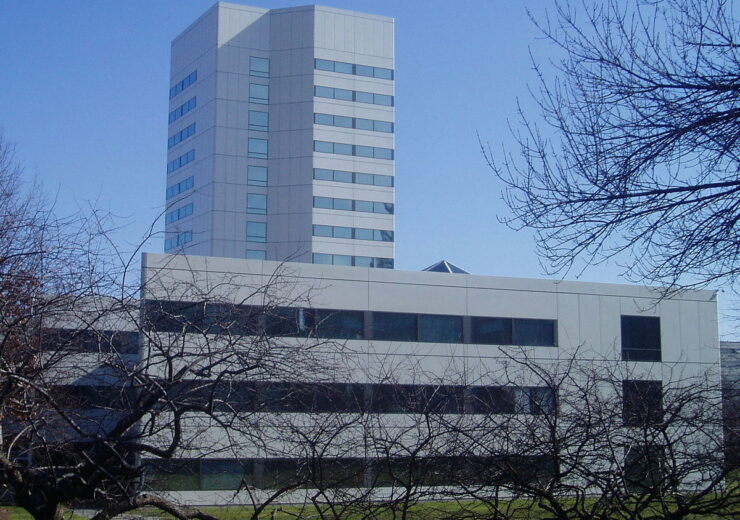 Johnson & Johnson (J&J) has agreed to pay $40.5m to settle New Hampshire’s claims over the company’s involvement in the American opioid epidemic.

Through the settlement, J&J aims to avoid a trial that was supposed to start on 12 September 2022.

This settlement closes the 2018 lawsuit against Johnson & Johnson and its Janssen Pharmaceuticals division.

New Hampshire accused J&J of promoting opioids to physicians and patients, lying about how addictive they were when used to treat chronic pain, and preying on elderly people and other vulnerable populations.

Under the settlement, Johnson & Johnson will not be allowed to sell or promote opioids in New Hampshire, and the state will contribute $31.5m toward opioid abatement after paying legal fees.

Merrimack County Superior Court had a trial set for 7 September.

J&J said that its marketing and promotion of prescription opioids was appropriate and responsible without admitting any wrongdoing.

The medication manufacturer, based in New Brunswick, New Jersey, also declared that it will defend itself in relation to other ongoing opioid disputes, reported Reuters.

Few states, including New Hampshire, participated in the $26bn countrywide opioid settlement reached in February between Johnson & Johnson and the three US drug distributors.

J&J anticipates receiving a $1.5m reimbursement since New Hampshire chose not to participate in the settlement.

The business said that Washington State is still suing it over painkillers and that a trial that was supposed to take place this month has been put off indefinitely.

According to figures from the US government, more than 500,000 individuals have died from opioid overdoses nationally over the previous 20 years, including a record 75,673 in the year that ended in April 2021.