The US health regulator approved Stelara as the first and only biologic targeting both cytokines interleukin (IL)-12 and IL-23, to provide a new therapeutic option for children living with active psoriatic arthritis 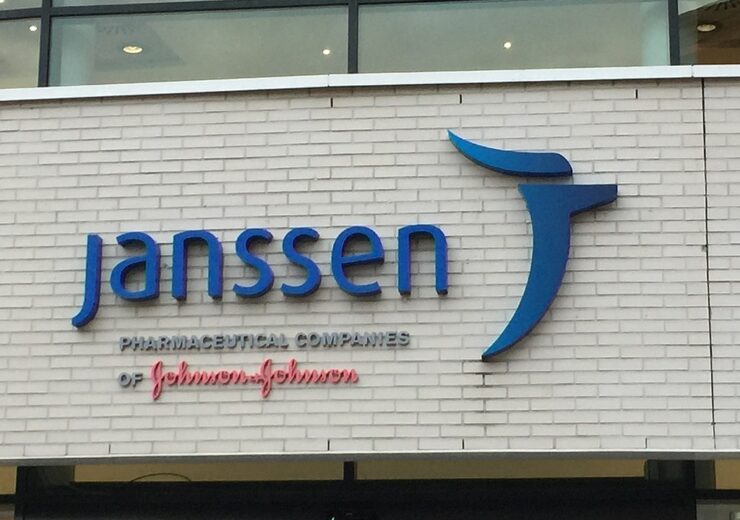 Janssen, the pharmaceutical company of Johnson & Johnson (J&J), has received the US Food and Drug Administration (FDA) approval for Stelara (ustekinumab) to treat active psoriatic arthritis (PsA) in children aged six years of age and above.

Stelara is a fully human monoclonal antibody designed to selectively inhibit both interleukin (IL)-12 and IL-23, which are believed to play important role in several autoimmune diseases.

The drug was previously approved in the US, for the treatment of plaque psoriasis, active psoriatic arthritis, active Crohn’s disease, and active ulcerative colitis.

It is administered as a subcutaneous injection dosed four times per year after two starter doses for the treatment of paediatric patients six years of age and older with active PsA.

Janssen research and development rheumatology and maternal foetal disease area vice president Terence Rooney said: “We know active paediatric psoriatic arthritis is a challenging inflammatory disease given its rarity and that symptoms, such as swollen joints and skin lesions, can vary significantly in presentation and severity.

“With this paediatric approval of Stelara, we’re pleased to help address the unmet needs of these young patients and provide physicians with a much-needed treatment option that has an established track record of safety and efficacy.”

The US health agency approved the drug based on its pharmacokinetic (PK) data and extrapolation of the established efficacy and safety profile in multiple Phase 3 studies.

The studies PSTELLAR, CADMUS, and CADMUS Jr evaluated the drug in adults and children with moderate to severe plaque, while PSUMMIT I and II in adults with active PsA.

As only limited paediatric patients with PsA were available in the trials, researchers used an extrapolation approach to determine the efficacy and safety of the drug in children.

The researchers used observations from an adjacent population of paediatric patients with moderate to severe plaque PsO, who also had active PsA.

Janssen scientific affairs immunology medical affairs vice president Jennifer Davidson said: “The approval of Stelara for use in children six years of age and older with active psoriatic arthritis is complemented by more than 12 years of clinical trial and real-world evidence across all approved indications demonstrating the safety and efficacy of this biologic therapy.

“As a global leader in immunology, Janssen is dedicated to reducing the burden of chronic autoimmune diseases, and this additional approval for Stelara builds on our legacy of bringing important treatment options to younger patients.”